TheBusinessDesk.com is the fastest growing business media in the UK. The website and email service are completely free to all users and more than 2.5m emails are sent each month. We also generate more than 1m page views every month. At TheBusinessDesk.com, we offer the news you want when you want it. Across our four regions - North West, Yorkshire, West Midlands and East Midlands - you will find exclusives, authoritative articles and interviews with key figures in the business community. Lee-J Walker is an experienced manager who has worked across the UK and the Middle East within the world of on-line advertising and recruitment. Prior to joining TheBusinessDesk.com, Lee-J was based in Dubai working for the $22bn turnover global recruitment company Manpower Inc as the regional group sales manager for the Gulf. He covered six countries and nine offices and helped to launch two new business lines in the region. His experience before this was also working as a regional director for SAON where he assisted in the creation of the group's Middle East business. Returning back home to the UK in early 2010, Lee-J has headed up business development for TheBusinessDesk.com in the North West and West Midlands and now manages all commercial operations for the company. Email: leej.walker@thebusinessdesk.com Alex Turner is the joint managing director of regional business news and events company, TheBusinessDesk.com. He joined TheBusinessDesk.com in 2014, originally as Yorkshire editor then moved to Birmingham as group editor before being part of a management buyout in December 2017. Alex started his career running the media department of St Helens Rugby League Club before moving into journalism, where he specialised in business at the Liverpool Daily Post and Liverpool Echo newspapers. Email: alex.turner@thebusinessdesk.com 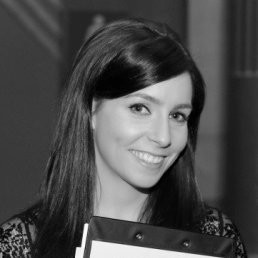 Catherine joined TheBusinessDesk.com in November 2020 as the Head of Events. With nearly two decades of experience working on b2b events, Catherine brings a wealth of knowledge to the team having worked with clients including Twitter, Puma, Autotrader & ITV. Catherine enjoys spending time with her family in her spare time. Email: catherine.godsland@thebusinessdesk.com - - 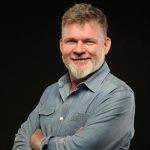 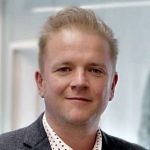 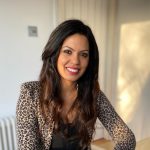 Shelina Begum joined TheBusinessDesk.com in March 2021 as its North West editor. She was previously the business editor at the Manchester Evening News and its weekly magazine, Greater Manchester Business Week. Shelina has spent more than two decades in regional journalism, including five in the business editor role, before leaving the M.E.N in September 2020. Shelina has also worked at a number of other titles including The Asian News, Rochdale Observer and Oldham Advertiser. She was also featured in the Northern Power Women’s Power 50 list. She is a mum of two and enjoys running in her spare time. Email shelina.begum@thebusinessdesk.com 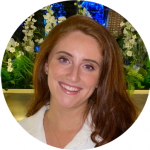 Anna joined The Business Desk in November 2021 following her English degree at Loughborough University and Broadcast Journalism master's at The University of Salford. She is our West Midlands reporter based in Birmingham and has experienced a variety of broadcast and print news, working at The Observer and Global Radio. Email anna.cooper@thebusinessdesk.com 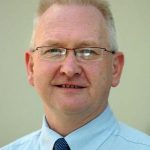 Neil Hodgson has 35 years’ experience as a journalist. He has worked for the Liverpool Daily Post and Echo and the Manchester Evening News. Having started his career as a news reporter and sub-editor, he also worked in the sport and features departments, before becoming a business reporter 30 years ago. Following a brief spell as a freelance writer in 2016, he joined TheBusinessDesk.com in 2018. Tel:07834536403, Email:neil.hodgson@thebusinessdesk.com 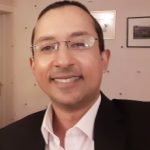 Miran Rahman joined TheBusinessDesk.com as its reporter for the Yorkshire and Humber region in June 2019. He is based in Keighley, West Yorkshire, but previously lived in Guernsey, in the Channel Islands, for 26 years. He began his career in media as a broadcast journalist at BBC Radio Guernsey in September 2001, remaining there for nearly three years to read the early morning bulletins and produce news programmes. After moving to England he switched to print media, completing an MA in newspaper journalism in 2004/05 then taking a job as a senior reporter at the Keighley News - an award-winning weekly paper - in November 2005. Before leaving to join TheBusinessDesk.com, Miran spent 13-and-a-half years at the newspaper covering a diverse range of stories, including serious criminal incidents, court proceedings and major events such as general elections and the 2014 Tour de France Grand Depart. Tel: 07890 045876, Email miran.rahman@thebusinessdesk.com 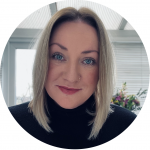 Abi joined The Business Desk team as Commercial manager for the West Midlands in October 2021. Abi has worked in marketing and advertising for many years with companies such as Trinity Mirror and Bauer Media. 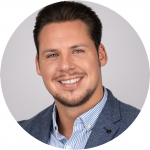 Jack joined TheBusinessDesk.com from brand agency Champions UK, where he was head of corporate development, and is a specialist in long-term strategic planning, business development and marketing strategies.

Upon graduating from University with a first-class degree, Jack was selected as one of De Montfort University’s ‘Inspirational People 2015’. 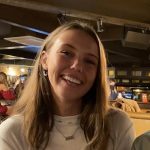 Holly joined TheBusinessDesk.com in December 2021, as a Marketing and Design Coordinator. After graduating from The University of Hull with a degree in Digital Design, Holly wanted to pursue her interest in marketing so undertook an apprenticeship rather than studying a Master's. In her spare time, Holly enjoys yoga and loves to travel. Email: holly.hand@thebusinessdesk.com
-