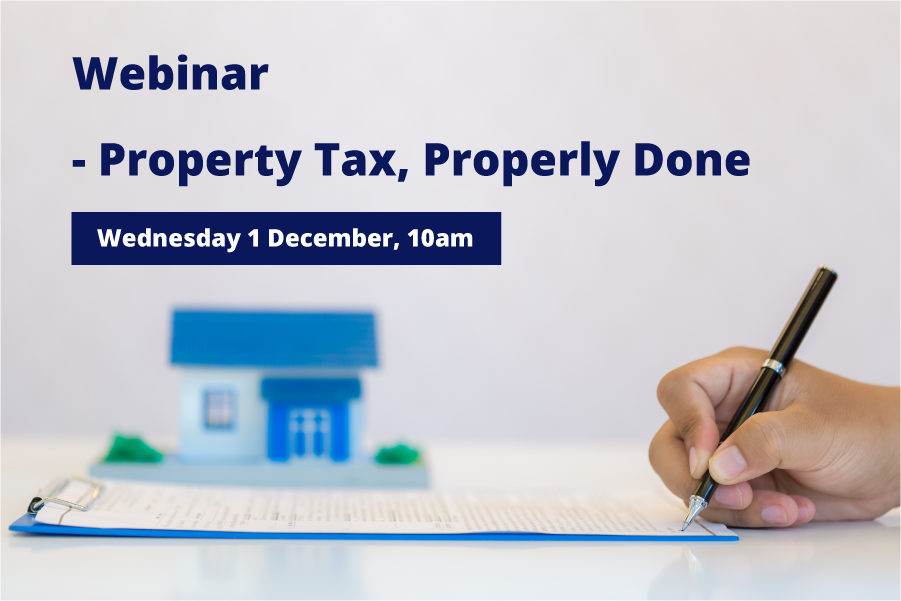 One of the biggest issues facing property owners today is the overpayment of  tax on previous transactions.

The reasons for these errors are many fold – sometimes it is a simple case of a wrongly classified property type, a missed exemption or relief by a solicitor or financial adviser or a misunderstanding of certain complex situations. The result is always the same though – tens or hundreds of thousands of pounds of tax paid to HMRC which was never due.

During this webinar we’ll hear from a panel of property professionals and experts on issues such as Self Invested Personal Pensions (SIPPs) and Small Self Administered Schemes (SSASs) – an area which has hitherto been woefully misunderstood by the pensions industry. Having already recovered SDLT paid in error on more than 35 pension funds which had commercial property transferred into them, it is now estimated that billions of pounds in SDLT may have been wrongly paid to HMRC on such transactions, and are already engaged in bringing the extent of this issue to the public’s attention.

This webinar is aimed at everyone with an interest in property – including property developers, private homeowners, investors, pension schemes and trusts, dealing with anything from modest homes, Buy To Let portfolios to multi-million pound developments and everything in between.