Norton Motorcyles is set to create new jobs at its Donington Hall base.

The firm, which was recently bought out of administration for £16m by Indian firm TVS Motors, is looking to hire an extra nine staff, including a senior design engineer and engineering manager.

Speaking to trade publication Superbike, John Russell said: “This is not a buy it and take it overseas thing. They want to build the iconic heart of Norton back to being better than what it was originally and make the business as good as it can possibly be.

“This year it’s going to be small volumes but where can we be in five or ten years time? Can we be a Ducati or a BMW style premium business?

“Those are the sort of things on the ambition radar, but they have to be aligned with our start point and the stepping stones required to get us there.” 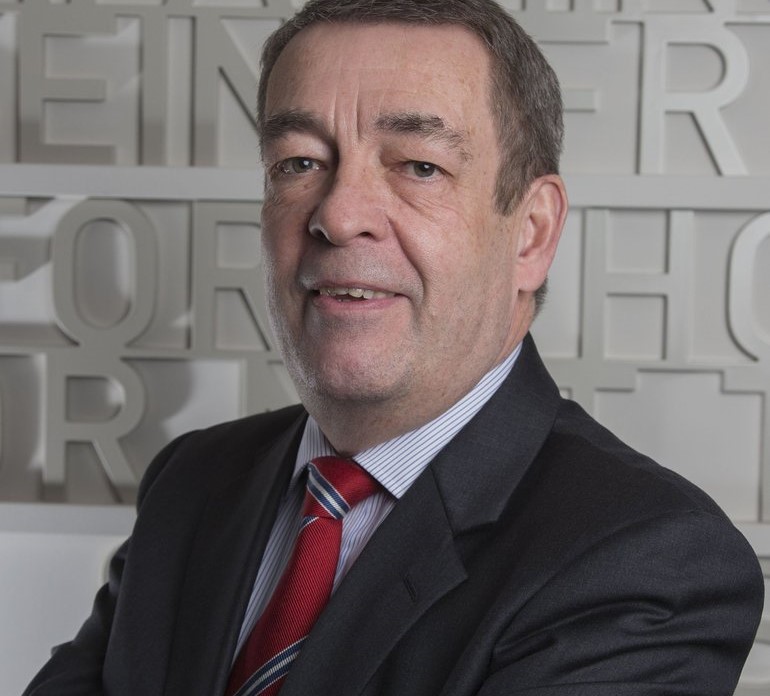 Russell was previously chief executive of Manganese Bronze, the firm that made London taxis, and managing director of Harley-Davidson in Europe. He was also managing director – commercial at JLR for eight years.

He also confirmed that Stuart Garner is no longer involved in the operational part of Norton.

He told SuperBike: “Any association that he has with us is consultative and based on the transition out of the old arrangement, so he’s not engaged with any of our people and he’s not involved with any of the management decision making. He’ll be on the site because we’re neighbours and everyone is seeking to be gracious.”

He will oversee a move away from Norton’s Castle Donington manufacturing site. Reports last month in Indian trade publication carandbike said that TVS joint managing director Sudarshan Venu will continue to make Norton motorbikes at Castle Donington in the short term – and move to another location nearby in the near future.