Visionary behind huge new national ‘prayer’ landmark is from Leicester

A new national landmark which aims to “profile a million answered prayers” has been given the go ahead to be built on a site near Birmingham – and Leicester man, Richard Gamble, former chaplain to Leicester City Football Club is the visionary behind the whole project.

Eternal Wall of Answered Prayer, which will eclipse the size of the Angel of the North, will stand at 169 feet and is expected to attract 300,000 visitors each year, contributing £9.3m to the local economy. 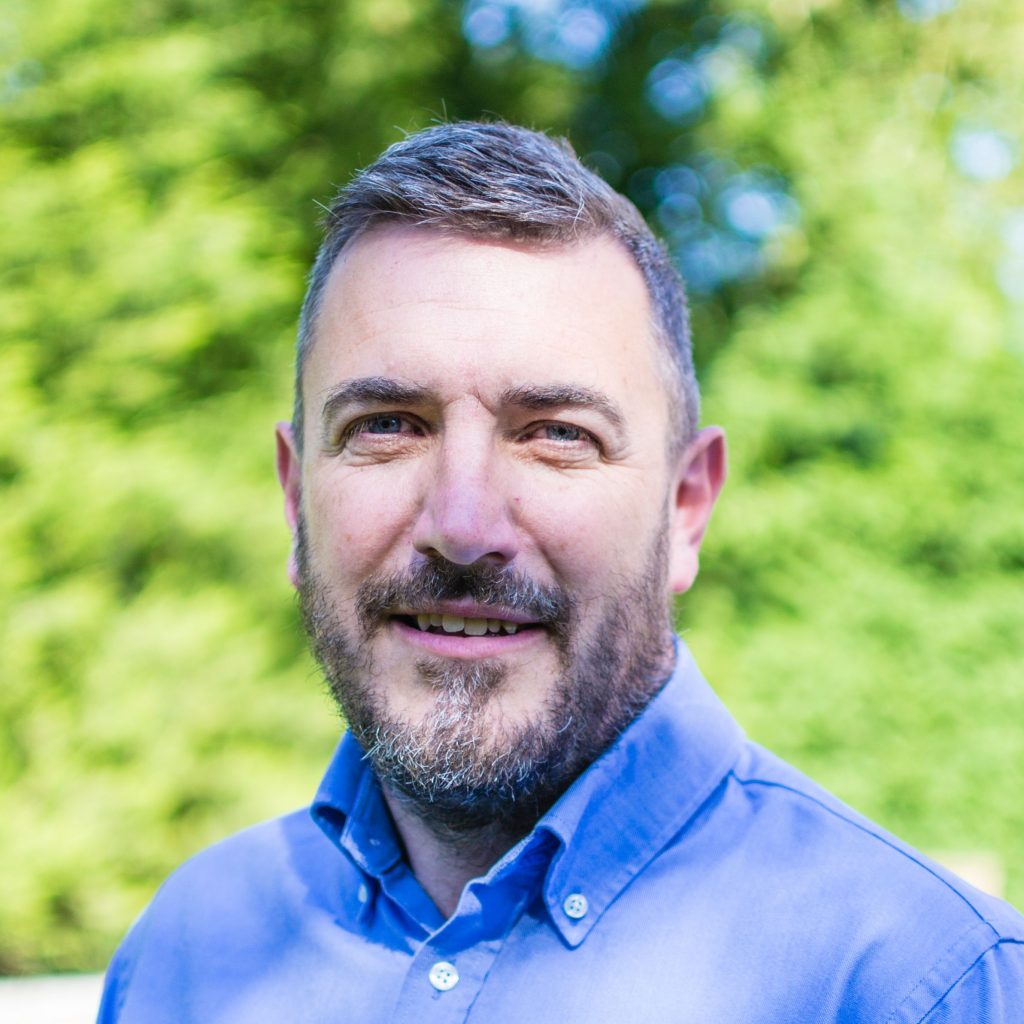 The iconic ‘eternal’ arch structure, which will sit on near Coleshill in between the M6 and M42, will be constructed using a million bricks, with each one representing an individual prayer that has been answered for people across the country. In addition, using interactive technology and a bespoke app, visitors will be able to use their smart device, holding it against a brick to read the personal answered prayer story it’s linked to.

After North Warwickshire Borough Council granted planning permission, the Secretary of State ratified the decision, giving Eternal Wall of Answered Prayer CEO Richard Gamble the green light to start the build. The former chaplain of Leicester City Football Club is the visionary behind the monumental public art after first getting the idea for the colossal monument when he walked around Leicester carrying a cross during Easter in 2004. After ten years of prayer, he felt the release from God to put things in motion.

Gamble said: “It’s been 16 years since the idea was first born. To finally receive the official consent is incredible. We are building a very special landmark and it is an amazing opportunity for the British people to leave a legacy of hope for future generations. Eternal Wall of Answered Prayer will make hope visible to the UK. The unique thing about the project is all about the community: it is crowdfunded and a million people will come together to crowdcreate this incredible piece of art with their stories of hope. What we’re doing is historic.”

It is anticipated that Eternal Wall of Answered Prayer will create 60 new jobs during its two year construction phase from 2021, thereafter providing 20 full-time positions for employees to work for the charity in the visitor centre, café, bookstore and a 24 hour on-site chaplaincy support service. It is also estimated that the monument will generate an additional gross social value of £1.4bn, including £430m in charitable donations.

Former colleague, Alan Birchenall, Club ambassador for Leicester City Football Club, alongside whom Richard worked, said: “Richard played a significant role at Leicester City Football Club as chaplain. Whilst having one of the more unsung roles, behind the scenes he always lit up the Training Ground and was a big help to the young players and the first team men too. Richard was well-liked and had the respect of everyone at LCFC. I wish him all the best.”

Gamble added: “We want to celebrate and remember all the prayers that God has answered for individuals throughout our nation’s history. Each answered prayer could provide hope to those who visit. Our desire is to create thought-provoking public art and offer a space for recreation and reflection for everyone. Our hope is that those who visit will see how God can bring peace in life’s storms and be encouraged to think about the power and relevance of prayer.”

After a global competition run by the Royal Institute of British Architects between 2016-2019, the winning Möbius strip concept, using an “eternal” surface which seemingly has no beginning and no end, was put forward by Paul Bulkeley, from Snug Architects in Southampton.

Construction is expected to begin in Spring 2021 with completion in Autumn 2022.

Festival company served with prohibition notice as event is pulled

Over 3.7m Eat Out to Help Out meals served up in East Midlands