£11.1m more for cycling and walking in the East Midlands

Transport Secretary, Grant Shapps, has given councils across the East Midlands a further £11.1m to create safe space for cycling and walking – as surveys and independent polls show strong public support for high-quality schemes.

The new money, part of the £2bn announced for cycling and walking in May, will fund measures including School Streets, where streets around schools are closed to motorists at school times; Low Traffic Neighbourhoods (LTNs), where residential side streets are closed to through traffic to stop rat-running; segregated cycle lanes; and pedestrian improvements.

The Government says these schemes will give people more opportunities to choose cycling and walking for their day-to-day journeys, as part of wider government plans to boost active travel.

However, the Transport Secretary has set tough new conditions on councils receiving funding, requiring them to ensure schemes are properly consulted on. This, it says, will help avoid the problems seen in a minority of the schemes developed in the first round of funding. If these conditions are not met by a council, the Transport Secretary has been clear future funding allocations will be reduced, and clawbacks could also be imposed.

The funding comes as figures show that, in the East Midlands, 71% of adults walk or cycle once a week, while 34% walk or cycle five times a week. 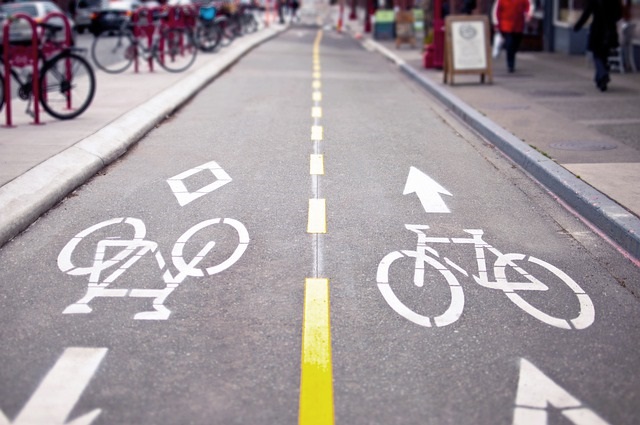 Evaluation of early School Streets projects has shown traffic outside schools has reduced on average by 68%, children cycling to school has increased by 51%, and harmful vehicle pollution outside schools is down by almost three-quarters.

Prime Minister Boris Johnson said: “We want to do everything we can to make it easy for people to include some activity in their daily routines – whether that’s cycling to work or walking safely to school.

“We can see the public’s strong appetite for greener and more active travel, and this funding will help ensure the right infrastructure is in place to build truly active neighbourhoods.”

Transport Secretary Grant Shapps said: “It has been great to see so many people build cycling and walking into their daily travel habits. To support them, we know it’s vital to have the right infrastructure in place so everyone – cyclists, pedestrians and motorists – can use our roads.

“Whether you’re walking, cycling, driving or using public transport, people must have the space they need to get around safely.”