Lymn Rose is due to follow in the footsteps of her aunt and grandmother who both previously occupied the role.

A.W. Lymn has cared for the bereaved in Nottinghamshire for more than 100 years and prides itself on its family-run status. The firm operates 27 funeral homes throughout the region, with its headquarters located in Sneinton, just a few hundred yards from Goosegate, where the family founded the business and first traded back in the 19th century.

Lymn Rose, who first joined A.W. Lymn in 2005, has been appointed company secretary – a new role for her which she will carry out alongside her position as PA to company chairman and father, Nigel Lymn Rose.

She said: “I am so proud to have been promoted to the special role of Company Secretary, a role which holds so much history for our family. It’s a real honour and I hope to make my aunt and grandmother proud.” 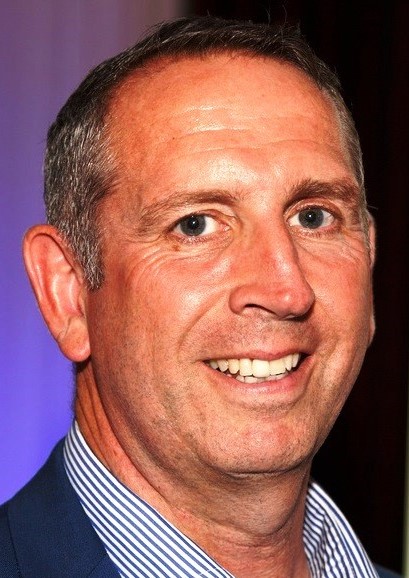 Appleston’s team will be part of the Specialist Piling division led by Dave Warner.

Appleton has worked in the construction industry for more than 30 years, and has held senior positions with a number of specialist sheet piling contractors including Sheet Piling UK and Keltbray Sheet Piling, as well as launching and manging his own business from 2006 to 2012.

He said: “I’m delighted to be joining Van Elle as sheet piling director. It’s an exciting challenge to be leading sheet piling activity for the company and support growth in this area. I’m hoping to build on the success Van Elle has already had with sheet piling contracts and drive it forward using the experience I have accumulated over more than 30 years in the industry.”

Warner said: “Andy has extensive experience of delivering demanding sheet piling projects across the country, and we’re delighted to have him on board. We have ambitious plans for growth in our core markets and extending our sheet piling offering for our key clients is an important part of our strategy.”