Prior to joining the business, Webster worked as land manager at Bromford Housing Group, a housing association, where she managed many projects across central England and the South West.

Webster said: “There is a well-documented and urgent need to create more homes for people up and down the country that are of good quality and available for those unable to access open market properties. One of the most effective ways to address this requirement is to build more partnerships between registered providers and development companies that are committed to making a difference.

“This is why I am excited to join Godwin Developments which has clear plans to grow the UK affordable housing stock. I look forward to harnessing my knowledge, experience and relationships with housing associations and local authorities to bring forward new projects in 2022.” 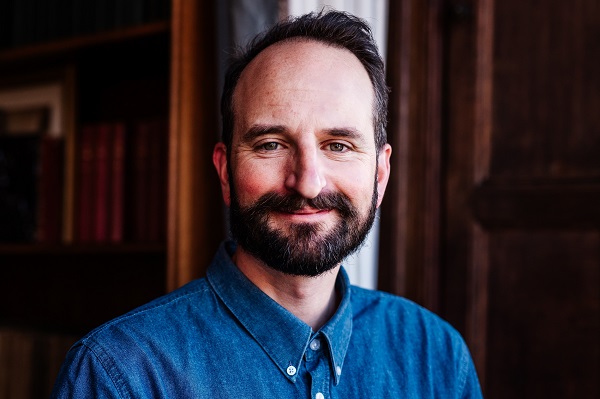 North Notts BID has announced a new chair for 2022, as the organisation heads towards ballot to secure its second five-year term.

George Buchanan of Hodsock Priory, Blyth, will be stepping into the role of chair while Helen Cope of Trans-Sport.TV in Treswell will support as vice-chair.

Buchanan was a member of the North Notts BID steering group that took the BID to its first ballot in 2017 and became the BID’s very first chair from 2017-2018. He also has previously undertaken roles as chair of North Notts Envoys and was a board member for destination management organisation, Visit Nottinghamshire.

He said: “North Notts plays a big role in my life and having been part of the BID’s journey from inception I am delighted to be taking over the reins again as chair as we start preparing for our next ballot in June 2022.”

Buchanan replaces Royce Marshall, Retford (Gamston) Airport, who is stepping down as chair – a position he has held since 2019 – following its sale to automotive and aviation research, testing and training organisation Thatcham.