Accountancy firm PKF Smith Cooper has made several promotions across its Derby, Nottingham, and Birmingham offices.

The audit and tax teams have also seen promotions, with Beckie Furniss and Charlotte Martinazzoli stepping up to assistant managers in Derby, while Jessica Richardson has become assistant manager in the Nottingham office.

Stacey Sykes, who joined the firm in 2018 as an assistant manager, has continued to climb the ranks and has now been promoted to senior tax manager in Derby.

Meanwhile, Charlotte Smith has been promoted to senior executive within the marketing team.

James Bagley, managing partner, said: “Nurturing and growing talent is something we pride ourselves on here at PKF Smith Cooper, which is why I am particularly proud to announce these latest promotions. These team members have been with us since very early in their careers – with the majority initially joining us as an apprentice or graduate – and have worked their way up through the ranks.” 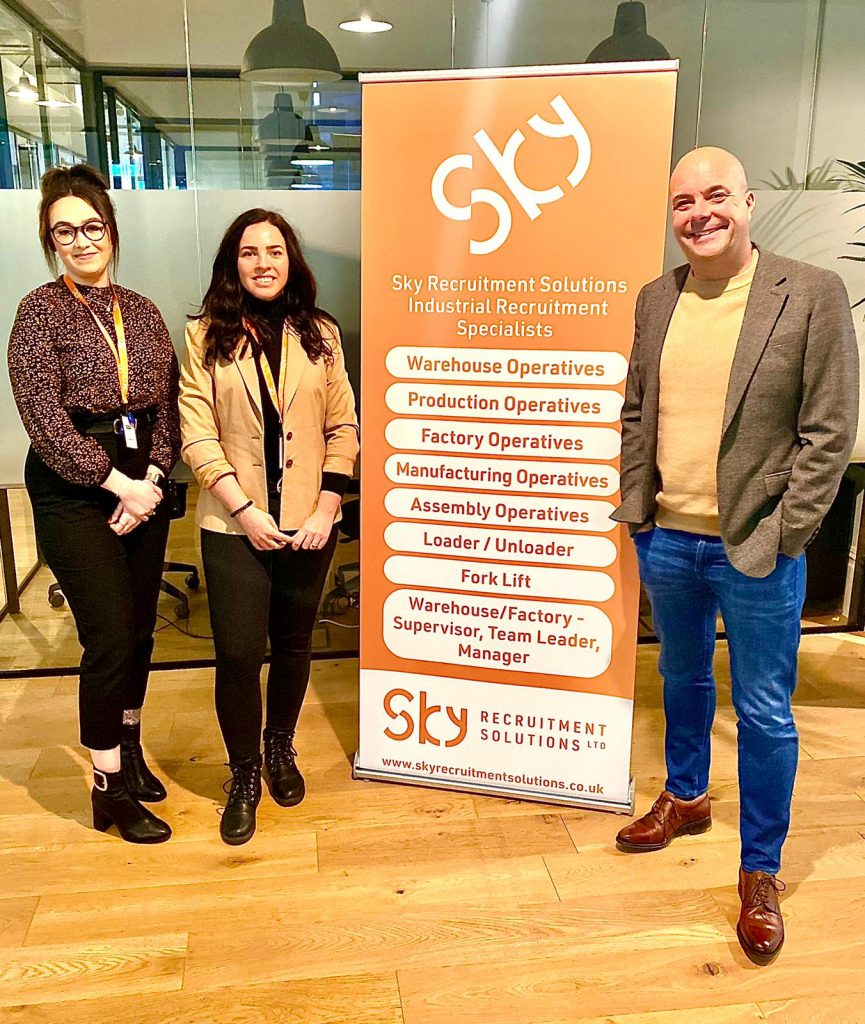 Juranecaite spent seven-and-a-half-years helping to find staff for Boots in her previous roles as branch administrator and then senior account co-ordinator for the agencies that sourced workers for the pharmaceutical giant.

She will split her time between Sky’s Derby office and its East Midlands Distribution Centre base.

Juranecaite said: “I had an interview with David Torrington, managing director, and Beckie Elliott, regional business manager, a few months ago.

“The general Sky culture attracted me to want to work for the company – the aims that people have here, and they are so close and helpful to each other.

“They all have the same goal and everyone works as one big team.

“In joining them, it’s something really different to other agencies I’ve worked for. There are real opportunities for progression.”