A £100m scheme took another step towards coming before Nottingham City Council’s planning committee after new images of the development were released.

The plans include a 145-apartment scheme, alongside a 406-bed student development and associated public realm. 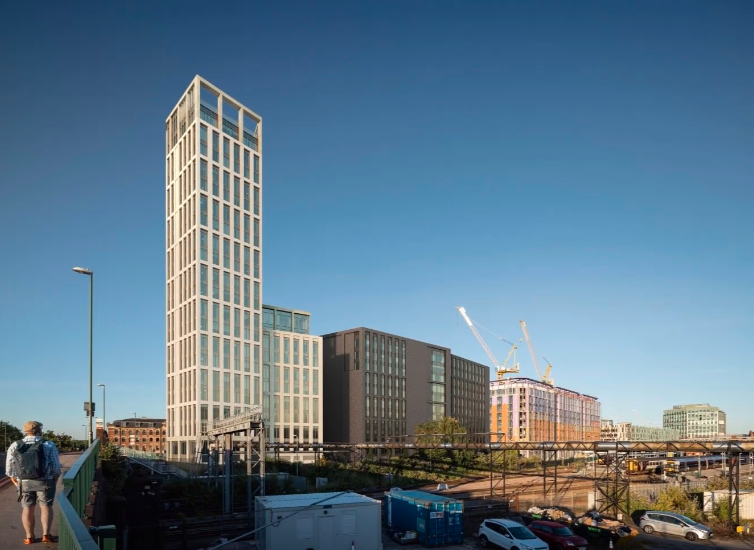 Developer MRP put forward plans in 2019 for the site at the top of Queens Road in Notitngham city centre that would bring forward 406 student beds and 245 residential units across two buildings. 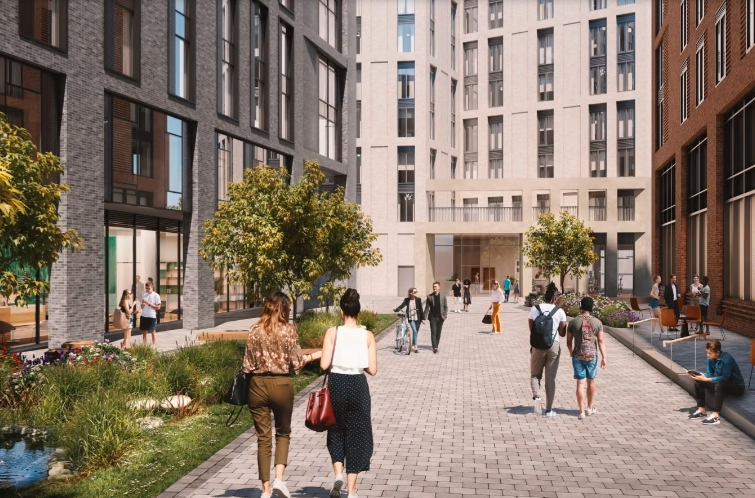 In 2019, national planning and development consultancy Lichfields was appointed by the developer to deliver the planning consent, and the parties held a public consultation on the proposals. 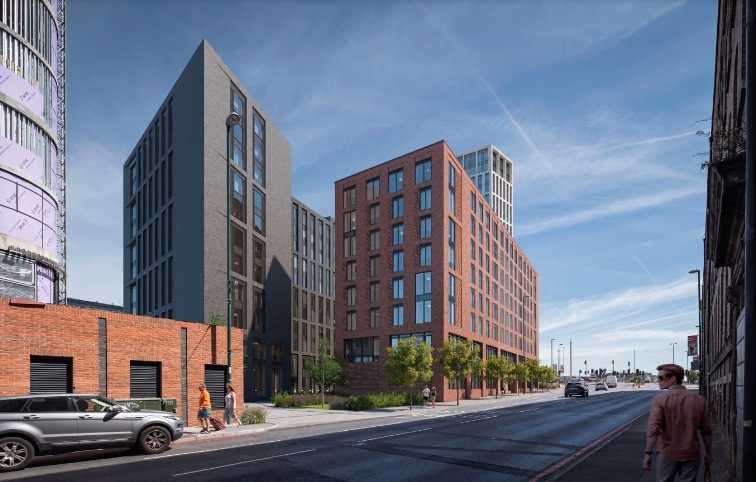 Lichfields planning director Ian Kettlewell said: “This development displays investor confidence in Nottingham and plays a key part in the regeneration of the Canal Quarter.

Consarc is the architect on the scheme.