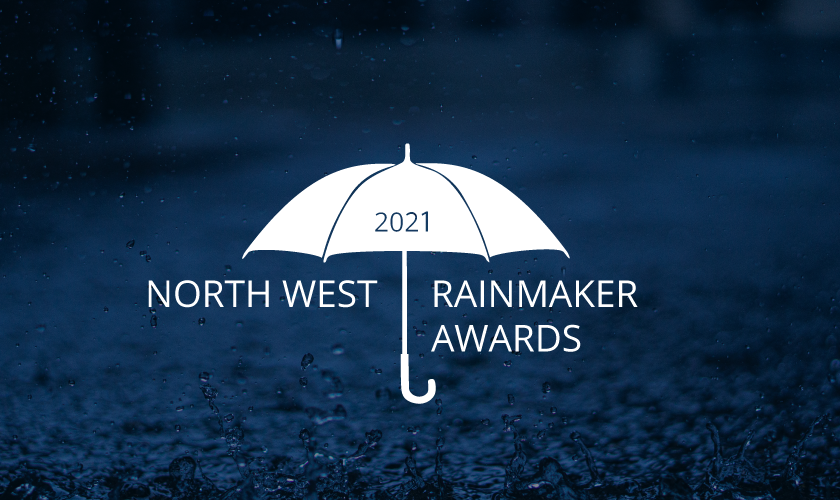 The Rainmaker Awards return for a seventh year in 2021 to celebrate the achievements of the North West’s corporate finance community.

There is recognition for the leading individuals and teams and the best deals of the year. 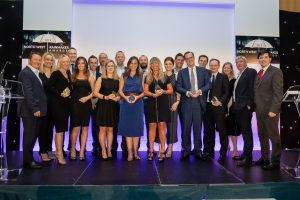 The awards are different because the shortlists and winners are chosen by the community. The shortlist is created at a judging day with more than 30 senior professionals and the winners selected by 100 people voting, with each firm getting one vote.

Shelina Begum, North West editor, said: “We’re passionate about being the voice of the regional business and professional community.

“The North West deals community is one of the most active and despite the Covid-19 pandemic, it’s been a busy year for corporate financiers and private equity investors.

“The Rainmaker Awards reflect the strength and depth of the regional market and is a reflection of the achievements of what we know is the most vibrant, innovative and skilled professional community in the regions.

The Rainmaker Awards brings together 300 people from across the deals community and is a great evening of relaxed networking. It takes place on Thursday, 9 September at The Midland and tickets are on sale now – BOOK NOW. 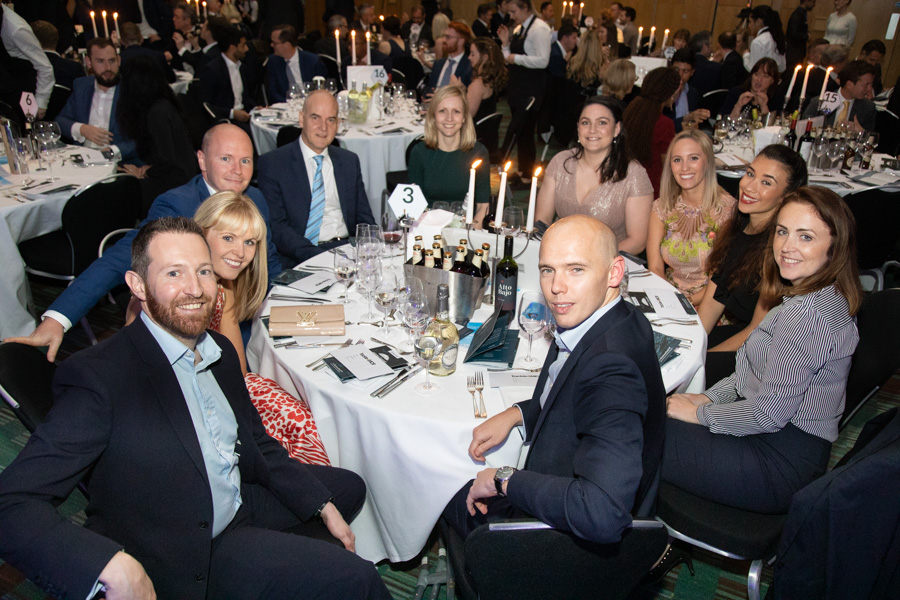