Rugby league is a sport that often sells itself short but the organisers of the Rugby League World Cup are unconsciously seeking to tackle that particular legacy.

One Champions Lounge ticket at Old Trafford for the men’s and women’s World Cup Finals on November 27 next year is priced at £995+VAT.

Is this the most expensive match ticket in the history of British rugby league?

“I would probably hazard a guess that it is,” said the competition’s commercial director Jon Neill, with a nervous laugh. “But this is the biggest tournament the sport has ever seen.

“If you look at some of the pricing structures for other global events – and particularly other World Cups that this country might host or in other parts of the world – we’ve tried to benchmark ourselves alongside that at the top end.”

The 2021 Rugby League World Cup kicks off in less than 14 months’ time and today marks the start of its hospitality push, with an original sales target of 10,000 covers across the 61 matches.

“We want to create experiences and the ambition of the tournament is to create a legacy,” said Neill. “If you look at hospitality that’s to work with and give great experiences to people, and ultimately create memories.

“In line with our wider ambitions for the tournament, we want to transcend the sport and I think we want to try and do that through hospitality with amazing experiences, amazing venues, amazing action on the pitch, and an amazing tournament.” 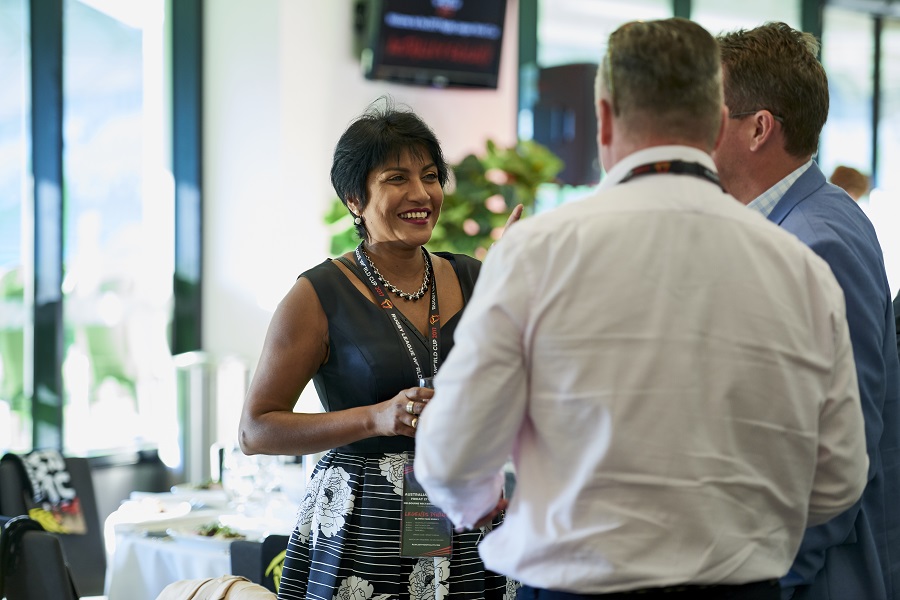 Another way the off-field team have sought to “transcend” the sport is by going outside the usual pool of commercial partners.

Neill said: “If you look at the sponsorship level I think we’ve transcended the sport by bringing in three of our five current sponsors that are completely new to rugby league – Eversheds Sutherland, Deloitte and Kuehne+Nagel.

“Companies like that want to come in have a positive experience with our tournament.”

The sponsorship market was tough enough when the tournament was originally announced but Covid-19 has meant the economic conditions are as welcoming as the Samoan prop forwards that will face England in the men’s tournament opener at Newcastle United’s St James’ Park.

But Neill remains upbeat as they look for other commercial partnerships to add to the line-up.

“We’ve had some successes and we’ve got to keep going,” he said. “Our portfolio isn’t done yet.”

In amongst the talk of values and legacy – both popular phrases in rugby league – there are two other words that are underpinning the ambitions for next year. Scale and impact.

“It is the biggest project in the sport’s history – the biggest single project,” said Neill.

“It will be the biggest and best rugby league world cup ever so hopefully that narrative and what we want to achieve will bring more people and attention to the game.” 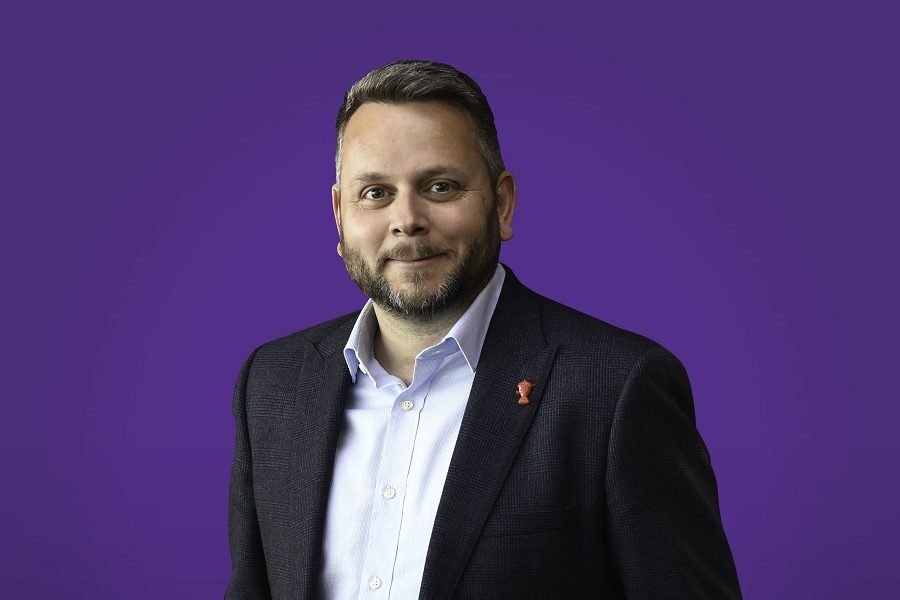 There is a new offer for the sixteenth staging of the World Cup, as it combines the men’s, women’s and wheelchair competitions into a single celebration of the game for the first time.

Neill said: “We treat all our athletes the same, we treat all our tournaments the same so hopefully they will get the profile that they fully deserve. From an engagement point of view, we hope that fans will get behind that.”

However the preparations have been affected by the coronavirus pandemic. It has already resulted in the cancellation of the England-Australia Test series planned for this autumn which was due to have a key role in building interest in the international game.

The lockdown has also caused the Canadian team Toronto Wolfpack to drop out of Super League mid-season, a big blow to confidence in the international ambitions of the club game.

The World Cup team has had to adapt, although everyone has continued working throughout, albeit at home. Things are returning to normal, with Neill last week having his first face-to-face meetings in months as he oversaw pitches for the host broadcast production agency.

The decision has been taken to adapt the ticket prices too, and Neill acknowledged the hospitality pricing had been “tweaked” in a similar way.

“It’s both being accommodating to people but also a sign of the times,” he said.

“We need to be profitable as a tournament. So that’s why we were really clear to keep the prices inclusive and to give a range of options because ultimately if we reduce those prices right down, the tournament won’t make any money.” 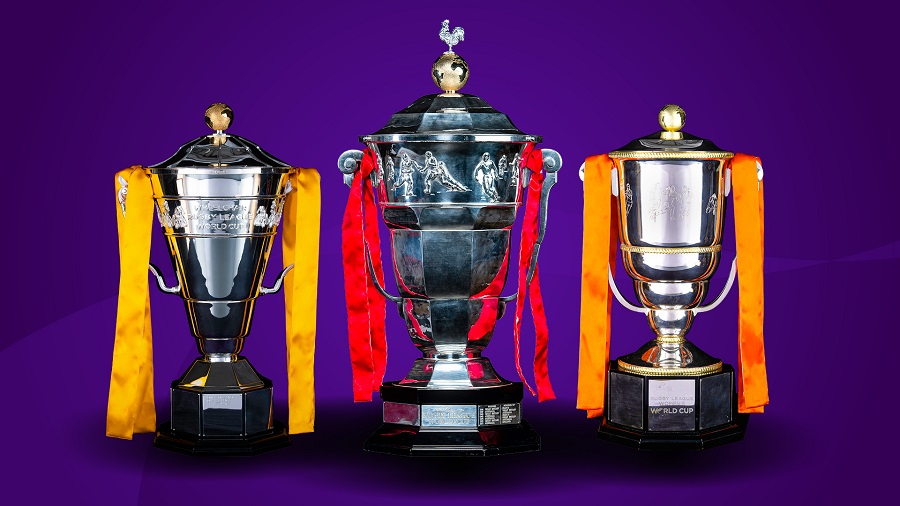 The sport has form for unfortunate timing. The 2000 World Cup took place amid the worst floods in 50 years and widespread disruption on the railway network, contributing to a disappointing tournament.

It was another eight years before the next competition – which kicked off six weeks after the collapse of Lehman Brothers – and 13 years before it returned to the UK.

The 2013 World Cup deliberately chose mostly to hold games in smaller stadia with a community feel, achieving sell-outs in places like Hull and Huddersfield and getting big crowds in traditional rugby league towns of Halifax, Workington and Rochdale.

“We’ve done a lot of research into people’s propensity to purchase and it’s still there,” said Neill.

“I think people are looking forward to the event, after recent events people want something to look forward to and hopefully time is on our side for October and November next year.”