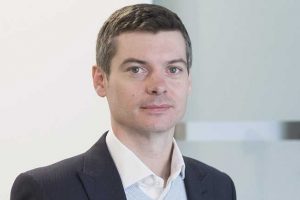 Technology increasingly to the fore in the New Year

American investment firm drops out of billion-pound bidding war for...