The revenue split was as follows:

Retail, merchandising, apparel and product licensing revenue was £28.1m, an increase of £4.9m, or 21.1%, over the prior year quarter, primarily due to increased Megastore footfall as a result of home games being played in front of a full capacity crowd, combined with the impact of new player signings.

In the prior year quarter all home games were played behind closed doors.

In what is likely to be his last results presentation before leaving the club, executive vice chairman Ed Woodward, said: “While these financial results today demonstrate our resilience through the pandemic, our top priority is success on the pitch.

“The manager, players and everyone at the club are determined to achieve that objective.” 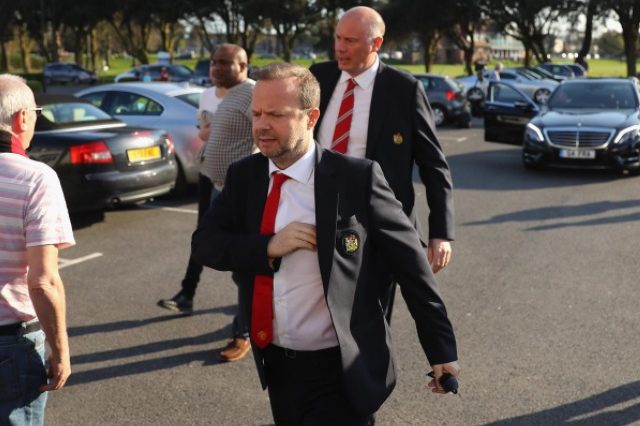 Mr Woodward announced his departure in April, following the club’s involvement in the ill-fated European Super League which drew vitriolic criticism from fans.

Earlier this week the club said it was close to finalising details of the scheme, with one source claiming an initial tranche issued to fans could be in the region of $10m.

Further, possibly larger, tranches could be issued in future, depending on demand.

Details of the fan ownership scheme could be agreed before the end of the year, and will then be subject to a ballot of Manchester United Supporters Trust members.