The restaurant, located at 43a Brown Street and led by head chef, Craig Rutherford, and general manager, Kelly Wimbleton, is one of 12 new restaurants added to the acclaimed guide and is joined by The Glass Curtain in Cork, Engine Social in Sowerby Bridge, and Evelyn’s Table, Soho, amongst others. 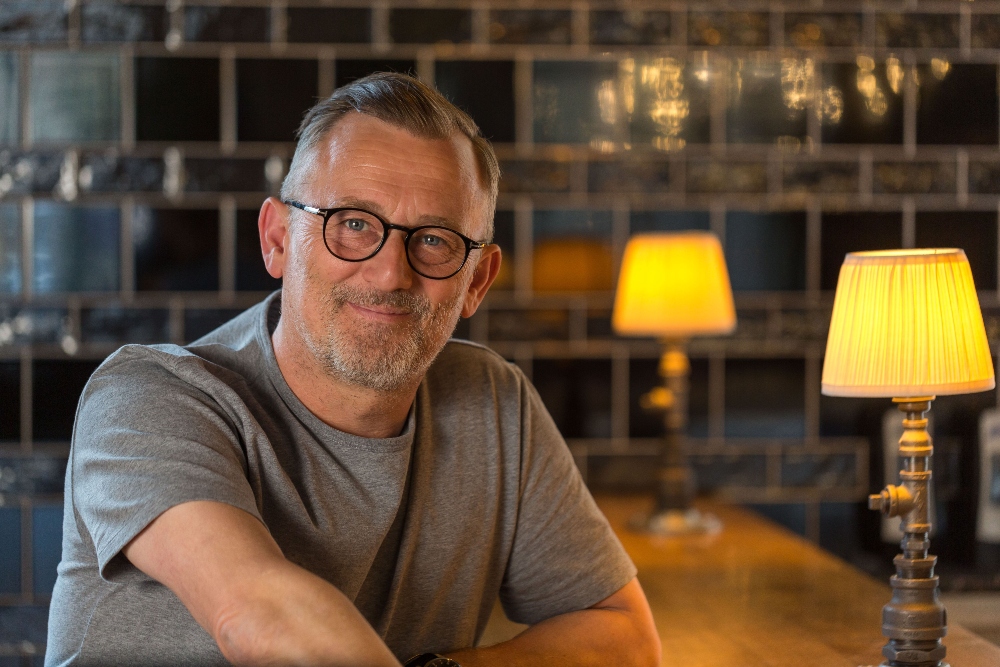 Shaw said:  “First and foremost I’m absolutely delighted.  For a business that’s been such a long time in the making and yet still very much in its infancy its remarkable.  It’s all credit to Craig, Kelly and their respective teams who are doing an incredible job.”

Located in the former wine cellar of the historic Manchester Club building, Habas opened its doors in June of this year.

The menu, inspired by Shaw’s travels to the Middle East and wider reading, is Shaw’s modern interpretation of Middle Eastern dishes, influenced by the region’s rich and varied cultures.

The modern, 200-cover Middle Eastern bar and restaurant combines Grade 2 heritage features with furnishings sourced from the vast region to create a venue unlike any other in Manchester.

In The Style Christmas sales spike but warns on margins

Mum who had mental breakdown now helps employers with wellness in the...

US firm cleans up with first UK acquisition