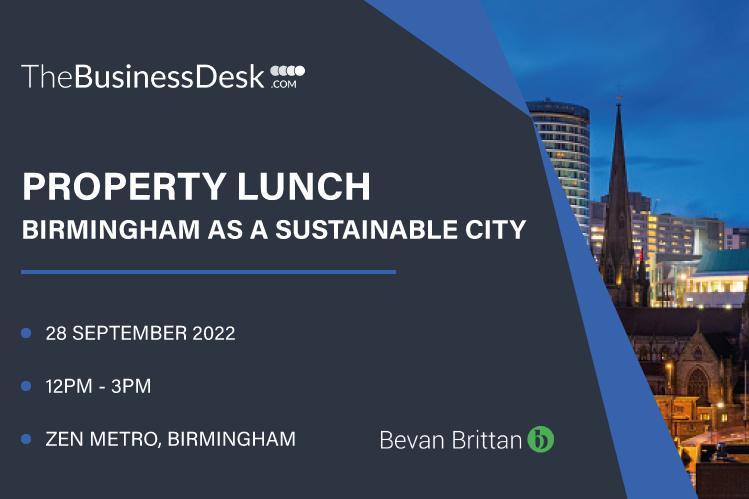 Join us to hear from Tani Dulay, CEO of Birmingham-based the Woodbourne Group on how the world’s first mixed-use net zero carbon ready masterplan is set for Curzon Wharf.

Woodbourne’s £360m waterfront ecosystem will be within eight minutes walking distance of the HS2 Curzon Street Station and aims to reinvent Birmingham’s Eastside, alongside creating more than 1,000 jobs.

The sustainable scheme has received backing from the West Midlands Combined Authority, as it strives to ensure the region is net zero by 2041.

Woodbourne Group has also recently joined the Birmingham Knowledge Quarter to play its part in promoting the West Midlands as a knowledge-based business community.

He is spearheading several investment deals from across the world, from Fintech, Cleantech to Web3.

Join us to put your questions to Tani at what is sure to be a fascinating event for everyone with a stake in the West Midlands property sector. 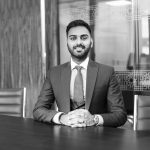