York-based cold brewing company FITCH has started 2021 with the launch of a new product.

The firm which launched in 2017 has now released a Oat Latte, to coincide with the annual shift towards vegan products – Veganuary, as it also highlights consumers are looking for “convenience”. 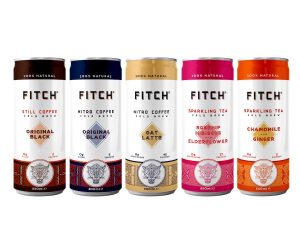 The launch of the new product has also seen the firm transform its product range from traditional 330ml cans to the new slimline cans. The reasons for this are both to enable the use of nitro widget to create “a creamy latte mouthfeel”, as well as the size proving increasingly popular for the UK market. 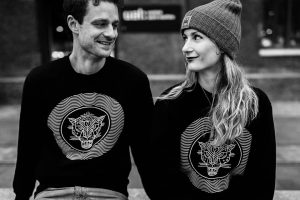 Andy Deeley, co-founder of Fitch said: “This product took us six to nine months to develop as we were passionate about ensuring we used British oats in our drink and that we created the best product we could to support the Veganuary movement and also respond to the move by consumers to dairy alternatives. All our products are plant-based and have no added sugar so it felt like a natural next step following the success we’ve had in the UK and overseas with our nitro coffee.”

Of the future Deeley states that this new product launch is just the beginning. He adds “Throughout 2021 we hope to grow our presence further in the US market and will also launch in some more territories. However, we also plan to strengthen our relationships with UK retailers. Finally we’ll be closing our latest investment round and plan to continue to innovate and disrupt the drinks market.”

Gin-credible distillery continues to put York on on the map

Weekender: Cocktail company is out to create ‘world’s biggest...