The UK’s fifth largest mutual has had a record six months, helping more than 8,600 first time buyers onto the housing ladder while doubling profits.

In its half year results Leeds Building Society highlighted that  its gross lending was up 97% during the period to 30 June hitting £2bn, compared with £1bn in 2020. This rebound which was fuelled by the buoyant property market saw pre-tax profits for the mutual double to £70.3m in the period equating to 87% of the profits of the previous full year and up 116% on the same period in 2020.

Richard Fearon, chief executive of Leeds Building Society explained: “The housing market has been absolutely buoyant and that’s helped everyone. But the key thing for me is we’re a mutual, and that isn’t all about profits, and one of the things I’m really proud of is that our performance and financial strength meant we could pay ore than double the market average saving rate.”

The chief executive noted that as a result of the performance and the above average rate it paid  0.97% which he highlighted was the “highest of any of our peers” and equated to £78.5m in members pockets.

Elsewhere the results noted that having moved into new offices on Sovereign Street the business is  planning make further investments designed to future proof operations and boost resilience including new data centres. 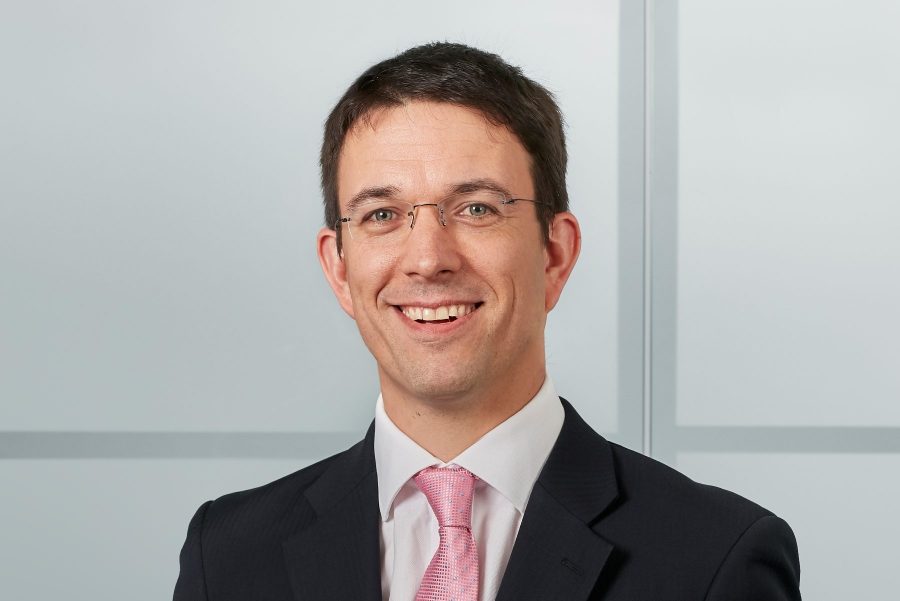 Fearon noted the investment goes beyond just the infrastructure at Leeds Building Society but also covers its employees, with the business creating over 80 high quality jobs this year already.

“We will be increasing our minimum base salary by 5.3% which will become £10 an hour and is above the real living wage” he explained noting that it it’s a move which builds on things the building society’s fair pay charter.

“It’s about investing in our colleagues so that they can deliver a better service to members” he stated while noting that the move to the new office brings with it environmental benefits alongside creating more space for post-Covid working and supporting a move to more hybrid practices.

The environmental angle of the new offices also tied in to the mutual’s ambitions which it announcing in its full year results for 2020 to be carbon net neutral for scope 1 and 2 emissions by the end of 2022. This, Fearon said, will in fact be achieved at the end of this year and added that the focus on sustainability was shaping the organisation’s future products.

“I think we’re ahead of the curve on that [its focus on net carbon neutral for scope 1 and 2]. We’ve launched green savings products recently, our children’s savings range and we’re about to launch a green mortgage product as well. It’s really important to us that we play a leading and a really meaningful role in the climate agenda – which again goes back to our purpose and doing the right thing.”

Looking ahead after a record breaking performance in the first half the year, Fearon remains confident of the future. 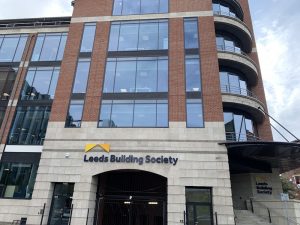 “The pandemic has created obstacles for all of us to overcome but for almost a century and a half the Society’s strength has protected our security and independence through previous periods of economic and social upheaval.

“The trust of our members and support of our intermediary partners is all the more valued in today’s testing times and the faith they have placed in us, combined with our strong performance, gives me added confidence when I look to our future.”

In particularly looking at the housing market he explained he’s confident it will continue to be strong even as the final stamp duty support phases out.

“Activity in the first half of the year and then leading up to that first phasing out of stamp duty support in June, that was our biggest months for completions ever and by quite some distance with £535m of completions. Obviously after that period part of the stamp duty holiday fell away but actually activity continued incredibly strongly, so that gives me a really good confidence that activity will continue well.”

He noted that it will of course ” drop down from its peak” but explained it will “still be robust and above where we were at going into the pandemic” as people are valuing space and looking to invest in their homes for hybrid working etc. as a result of the challenges of the last 12 months.