The former apple CEO Steve Jobs once said “innovation distinguishes between a leader and a follower” and that “innovation is the ability to see change as an opportunity not a threat”.

Excelledia now looking to embrace that ethos and support the next generation of innovators through its new Innovation for Everyone Everywhere competition by Dezign Space.

The competition which will launch at a seminar next week hosted by TheBusinessDesk.com in partnership with Excelledia, forms part of the company’s commitment to help create 300 new businesses over the next three years by embracing the transformative power of innovation. 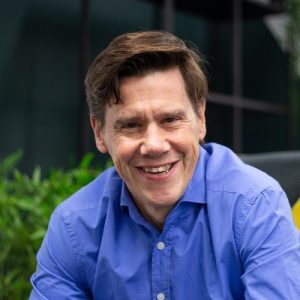 Excelledia’s MD, Mark Burns said he and the team “want to hear from anyone with a great idea for a digital business”, as they look to offer entrepreneurs and innovators a chance to receive a grand prize of £100,000 investment and ten £20,000 grants which will be given to the top 10 ideas submitted.

The competition aims to create 20 new businesses, 50 new job opportunities and £2m of new project investments, and is open to everyone to enter now with all details available here.

The entries will be judged by an independent panel who will decide which of the ideas receives the £100,000 investment to support its minimum viable product. However alongside the six figure investment and £200,000 of grants each contestant will also receive a a free prototype.

Burns added: “The competition aims to recognise and reward forward-thinking businesses and individuals who can make a significant social and economic impact to make the world a better place. If you think you have the best idea the world has ever heard, then we want to hear from you, after all you only make a difference in the world when you turn that idea into a reality!”