Developers behind plans to build homes and a potential Ryder Cup hosting golf course at the Hulton Park estate have revealed fresh proposals for the site following public feedback.

Peel L&P said at least a third – and up to a half – of the new homes proposed will not be on green belt land, compared with the current plans which were granted approval in 2020.

The previous plans included planning for 1,036 homes, all of which to be built on Green Belt land.

In response to public feedback, Peel has expanded the site to include a large area of additional land to the west of Hulton Park that is not within the Green Belt and which has been long earmarked for housing development.

This, it said, will allow more of Hulton Park to be retained as parkland and will reduce the amount of homes which could be developed on Green Belt land.

They claim the refreshed masterplan would also reduce the density of the housing, which would be be set in village clusters around greenways and pocket parks.

Peel has also released details of enhancements to the amount publicly accessible green space included in the new vision.

This includes a multi-use trail for walking, running and cycling from Over Hulton to Westhoughton, a new orbital path around the edge of Hulton Park, extensions to existing Public Rights of Way, and nature Trail for guided visits and tours

The creation of new homes, jobs and public green space would be enabled by a successful bid to bring the Ryder Cup tournament to the proposed Hulton Park Golf Resort.

The proposed golf course has already been shortlisted by UK Sport and Ryder Cup Europe as a potential venue for England’s bid to host the Ryder Cup in 2031 or 2035.

Peel launched a public consultation earlier in June into the refreshed proposals which will end on June 30.

Richard Knight, Peel L&P’s Director of Land and Communities, said: “The detail of our refreshed proposals demonstrate a greener, more accessible and more inclusive Hulton Park, which can benefit the local economy and the communities of Bolton for generations to come.

“There is great demand for all types of new homes in Bolton but we understand the sensitivities of building on Green Belt land.

“By bringing land to the west of Hulton Park into our proposals, land that is not Green Belt but has been previously identified for housing, we can extend the new parkland, community facilities and golf course whilst significantly reducing the amount of housing proposed within the Green Belt.

“Ultimately this is about striking a greener balance.” 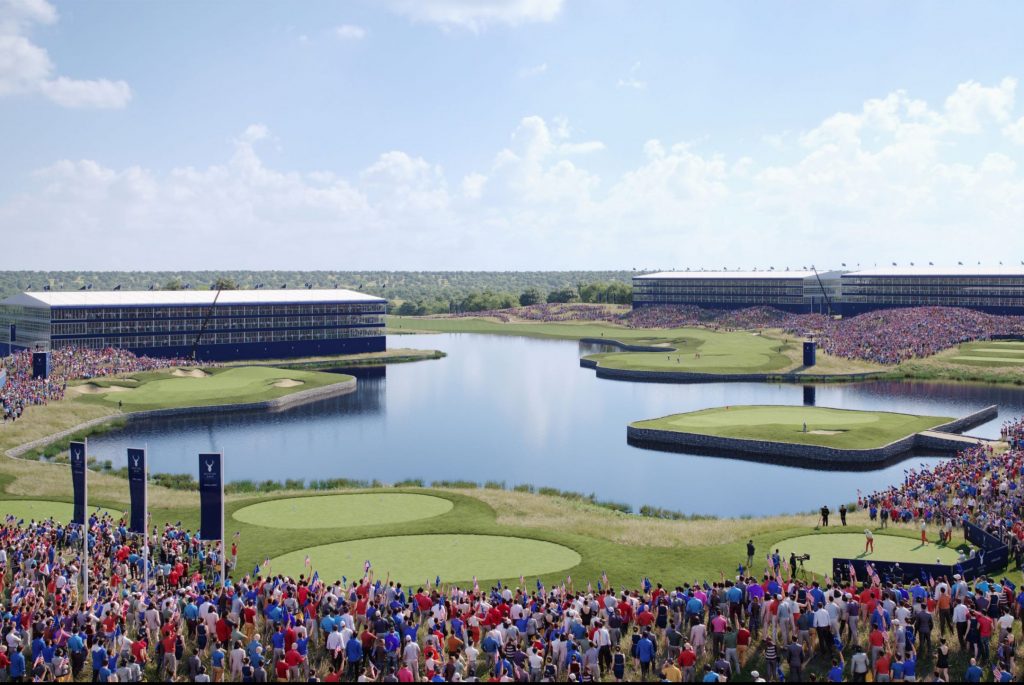 There are plans to host the Ryder Cup

Commenting on the potential for Bolton to host the Ryder Cup in 2031 or 2035, Mike Blackburn, Chair of Marketing Manchester, which promotes Greater Manchester on the national and international stage, said: “Creating a championship-standard golf course, resort and facilities at Hulton Park would be an outstanding addition to Greater Manchester’s already strong credentials as a globally-significant location for sport.

“Hosting The Ryder Cup, one of golf’s most popular competitions, would be a massive feather in Bolton’s and our region’s cap.

“I am pleased to support Peel L&P’s ambitious vision, which if realised would bring huge economic benefits to Greater Manchester over the long term with thousands of international visitors every year coming to play the course and enjoying the many other brilliant attractions the North West has to offer.”

The role of heritage in placemaking