60 jobs will be lost, including 13 partners, when it closes its Brussels and Singapore offices and reduces its presence in Dubai and Cologne. 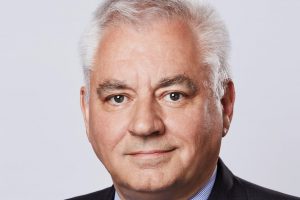 Sir Nigel Knowles, group chief executive of DWF, said: “Longer-term, these markets remain of interest but this is the right move for DWF at this time.”

It is only 15 months since DWF followed Gateley and Knights in floating on the London stock exchange at 122p per share, valuing the firm at £366m.

By early March it had increased its market cap to more than £450m, but since then it has lost its chief executive and 60% of its value on the way to its shares closing last night at a new low of 55p.

The law firm said “there are no plans for any further closures or significant reductions” in any of its remaining 31 locations – 21 of which are outside the UK. It will employ more than 4,000 people after the restructuring takes effect.

“Our international division is a critically important engine for growth for our business,” said Sir Nigel. “It is a vital ingredient in our business model to support our global client base.

“The decision to close two of our smaller locations will help drive operational improvements across our business to generate more profitable growth.” 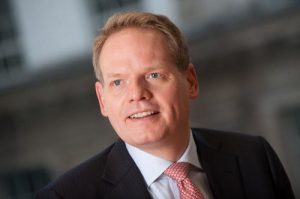 Last month DWF revealed profits were lower than expected after the Covid-19 outbreak hit its performance in the final, and most important, quarter.

At the same time it announced the immediate departure of Leaitherland, who had worked at DWF for more than 20 years and had led the firm since 2006.

Tech firms from diverse backgrounds ‘touch down’ on...