Accounting and business advisory firm HURST has formed a specialist team to advise companies on the super-deduction scheme announced in last month’s Budget.

HURST’s team, led by tax partner Adrian Young, is working with a range of north west businesses to help them navigate the new rules.

The measure unveiled by Chancellor Rishi Sunak gives businesses investing in qualifying plant and machinery from April 1 until March 31, 2023 a 130 per cent super-deduction first-year capital allowance and a 50 per cent first-year allowance for other qualifying assets, such as fixtures and fittings.

These allowances are available as long as contracts were signed after Budget Day on March 3.

Before the announcement, the comparable annual capital allowance rates were 18 per cent on plant and machinery and six per cent on fixtures and fittings.

The super-deduction will cut the corporation tax bills for qualifying companies by up to 25p for every £1 they invest.

Adrian said that it would previously take companies between five and 10 years to get the full relief on an asset, whereas the super-deduction scheme gives it straight away.

He said: “The new reliefs announced by Rishi Sunak in the recent Budget do look like a generous enhancement to the existing capital allowance regime for companies.

“The deductions, at 130 per cent for plant and machinery and 50 per cent for fixtures and fittings, are much higher than expected, and surprisingly they appear to be uncapped. 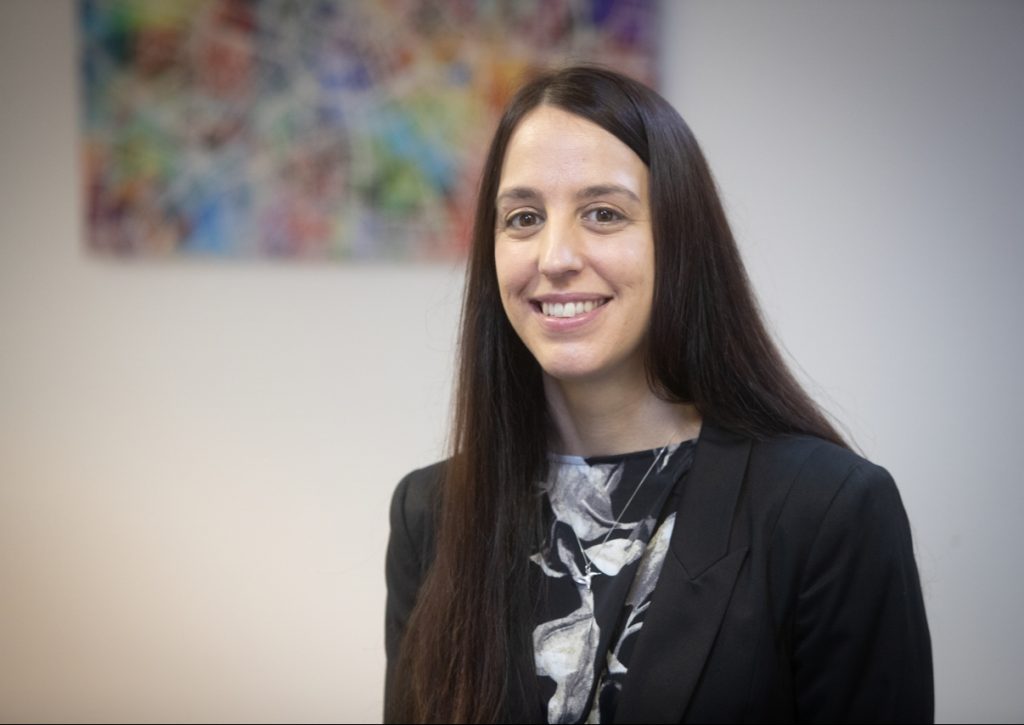 “It’s potentially a really valuable measure, and one which we expect businesses to be keen to benefit from. I think it will encourage businesses to bring forward capital investment decisions and, in that way, help them to improve their productivity and processes.

“We are already seeing a good level of interest among manufacturing and engineering clients, and are working with them to analyse their capital spending and advise on the best course of action to help them qualify under the scheme.”