Four industry heavyweights including the co-founder of Social Chain and ex COO for Apple, have joined Praetura Ventures, the Manchester-based venture capital investor.

Colin Greene, Dominic McGregor, Catherine Barber-Brown and Mark Slade all join as operational partners, a new role that will see Praetura Ventures bring ‘significant intellect, energy and commercial experience’ on board to

Colin Greene, who has recently returned to the North West from Silicon Valley, has spent the last 30 years working for some of the world’s largest technology companies including NCR, Intel and Apple, where he most recently led its consumer retail business in the US. 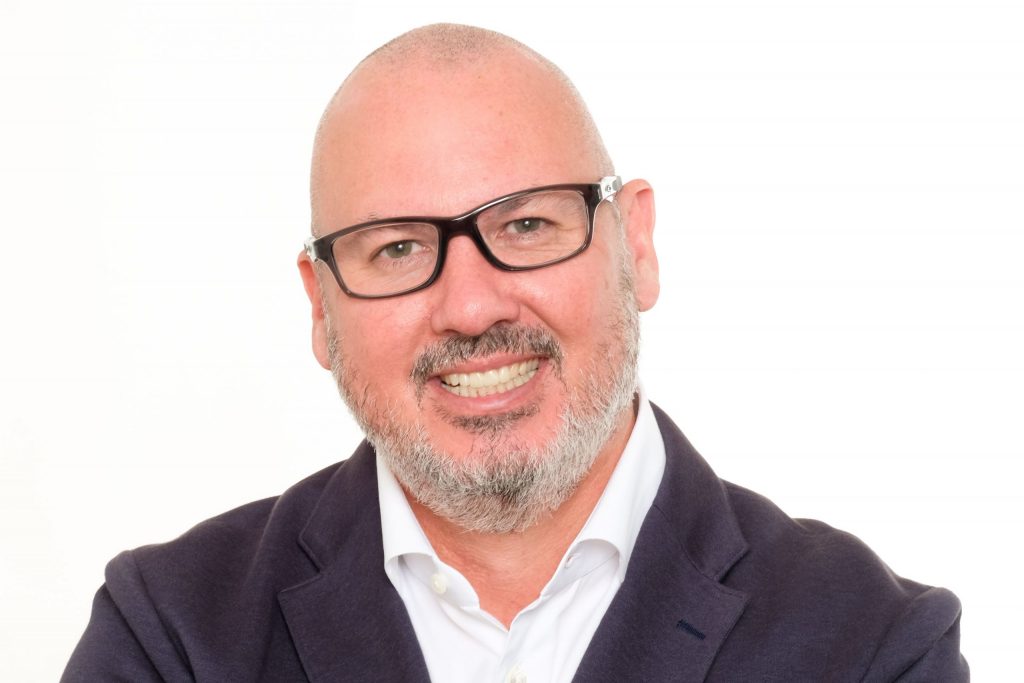 During his time at Apple he also held COO and Country CEO roles for Apple in Tokyo and Seoul, and since returning to the UK has taken on a number of advisory roles within tech and fintech start-ups.

He is joined by Dominic McGregor, the co-founder and ex-COO of Social Chain, one of Europe’s fastest-growing social media agencies.

Dominic, alongside his co-founder Steven Bartlett, helped grow Social Chain from a standing start to a $200m turnover business with more than 750 staff in offices around the world, including New York, Berlin and London.

He built a client portfolio that saw Social Chain work with some of the world’s biggest brands, such as Amazon, McDonald’s and the BBC, before listing Social Chain on the German stock exchange in 2019.

With more than 25 years’ experience across multiple sectors, Catherine is a creative and driven strategist.

She spent her early career as an investment banker for Credit Suisse and Barclays, and has held senior strategy and change roles at The Co-operative Bank.

She now specialises in helping businesses drive performance, growth and transformation, and is a non-executive director of Stockport NHS Foundation Trust and a mentor for Tech Manchester.

The fourth operational partner to join Praetura Ventures is Mark Slade, the co-founder and now vice chairman of OSTC – a high-performing global derivatives trading and education company that has grown to become one of the leading proprietary trading companies in the world with 450 employees in five countries.

Mark is also passionate about talent development, and acts as an executive coach and mentor through his role as a non-executive board member at several start-ups and multi-geographical SMEs. 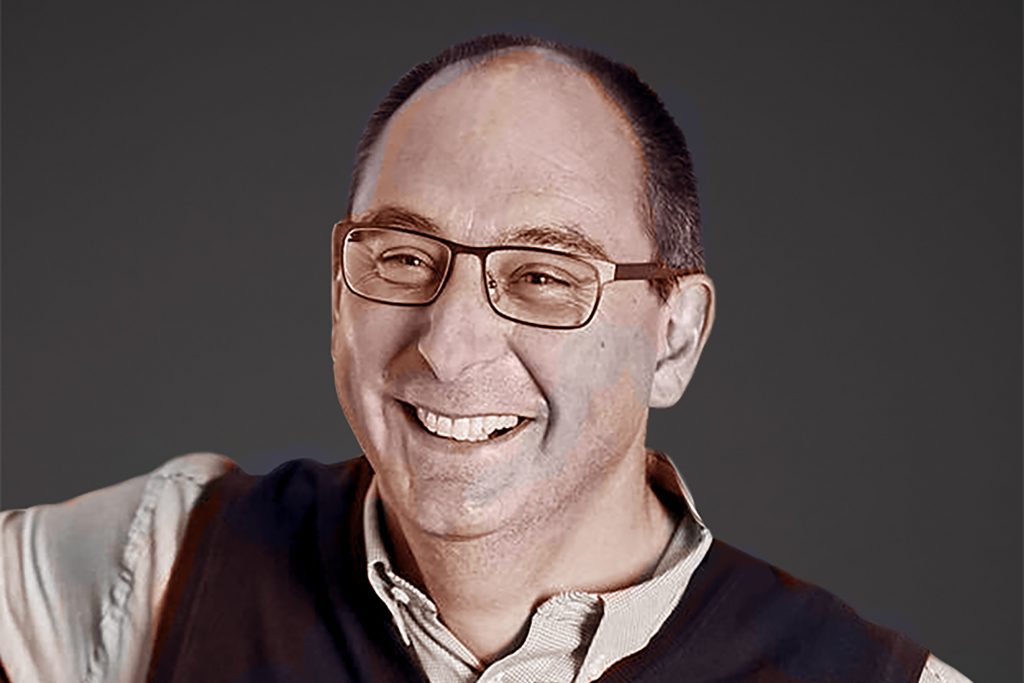 These appointments follow the news that Steve Caunce, former CEO of AO World, joined Praetura Ventures as non-executive chairman and together the team, led by portfolio MD Andy Sumner, will enable the firm to better support high-growth businesses and meet increased demand for capital.

This includes early-stage companies looking for smaller, seed-stage investments as well as capital and support for more developed businesses that are looking to scale.

Andy said: “When I joined the firm just over 12 months ago I was challenged to make sure our portfolio received more than just the capital we invest.

“Having spoken to the founders we back, we know it’s the constructive challenge, support and advice our team brings to the table that they truly value – so it was vital we increase our bandwidth to support an ever-increasing portfolio.

“These four people are not just business leaders in their own right, but each has a specialism that enables them to provide the advice and support our portfolio is looking for.” 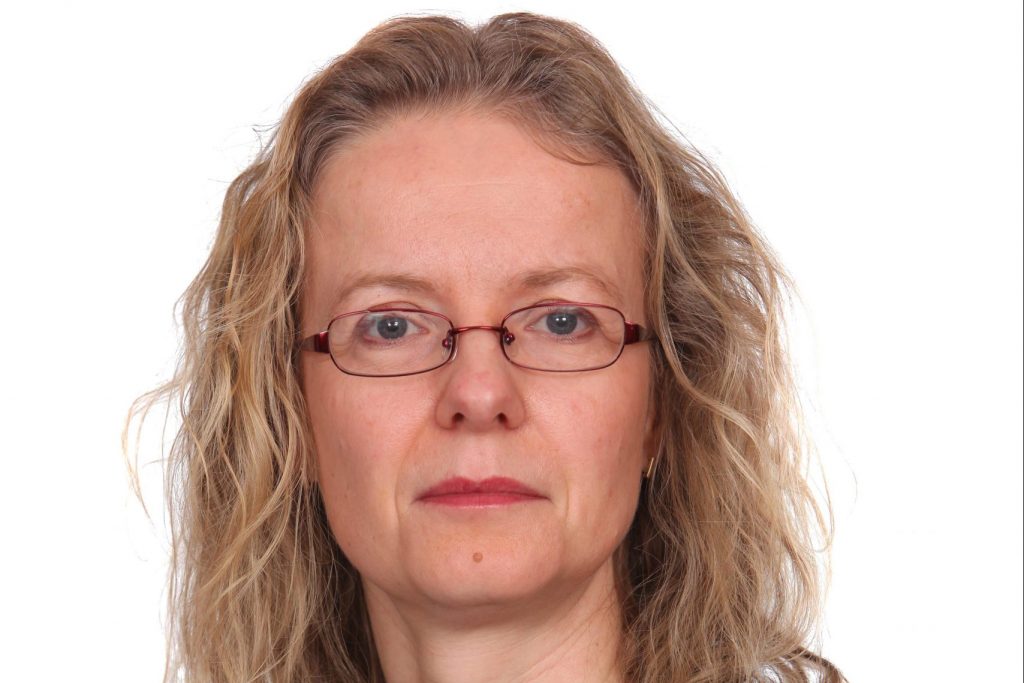 David Foreman, managing director, Praetura Ventures, added: “This is more than money in action. The value our operational partners can add to our portfolio is huge, we’re bringing real experience of growing and scaling a business to each founders’ fingertips.

“These individuals are here to help our portfolio, to be available to them, to mentor them, to advise on any challenges they face, and they’ve hit the ground running.”

Praetura was the first to back rapidly growing SaaS delivery management platform, Sorted Group, and in August 2019 participated in the £15m investment round led by Merian Chrysalis Investment Company, which made Sorted Group one of the North West’s fastest growing tech companies.

The firm has recently invested in Maxwellia, a pioneering drug company poised to transform the UK’s self-care market, alongside its investments in Leeds-based RapidSpike, tech for good platforms Transreport and Enthuse, and communications platform PixelMax.

New consultancy arm for Everything Tech as it targets £5m revenues