The 35-year-old walked away with £50,000 investment from retail magnate Touker Suleyman in exchange for 30% of his luxury fragrance business, Owen Drew.

Drew also impressed the Dragons by discussing his previous mental health issues and explained why these were the driving force behind the creation of his business and why the concept of wellness is so important to him.

Drew explained to the Dragons how at the age of 22, he had opened a hotel business on Manchester’s trendy Canal Street.

“I was totally inexperienced. I was working so hard that I actually made myself quite ill and had a breakdown.”

Undeterred by previous failure, Cockton started his Wirral-based business, Owen Drew, from home five years ago, making and selling candles via social media. Since then, he has managed to build a business with sales in excess of £1m, a slew of national and international press and endorsements from celebrities including Paris Hilton.

The brand boasts a collection of bestselling vegan soy wax candles, several eau de parfum fragrances as well as a successful bath and body collection, all retailing via Owen Drew’s website and boutique direct to consumer and via their network of independent retail partners.

“Because of my previous experience in business, I understand burnout and take mental health wellness seriously,” he said.

“Owen Drew is about taking time out for yourself to practice self-care whether it be a candlelit bath or an early night. All the things I should have been doing when I was 22.” 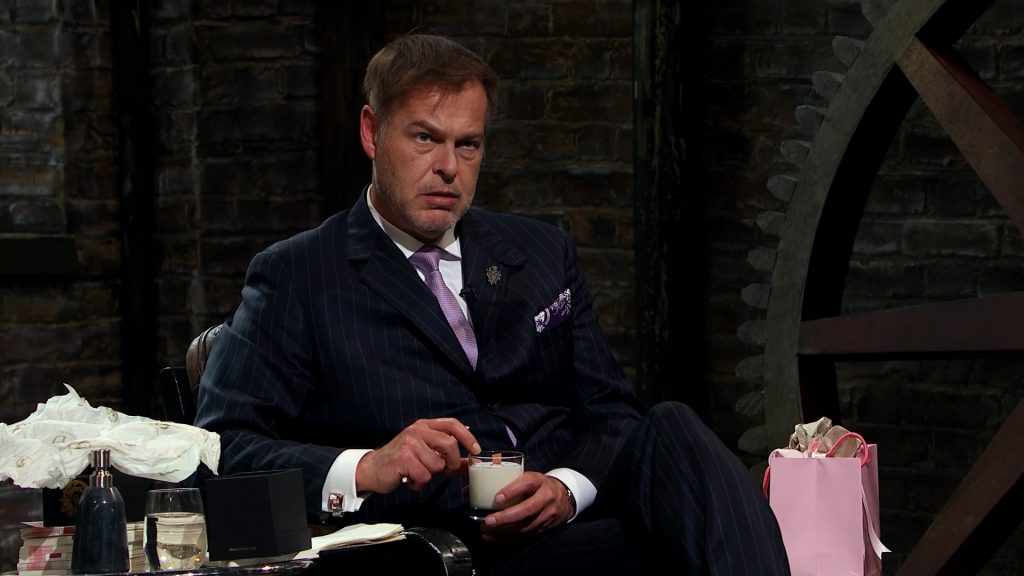 “I really hope that there has been a sea change and people are learning to slow down and take time out for themselves,” he urged.

With the help of Touker Suleyman, the brand has its sights on international expansion, particularly the middle east, US and Japan.