How innovation is helping to keep Liverpool’s firms on top

Liverpool, famous for its music, sports, fashion, and culture is fast becoming a centre for tech and innovation and companies that have been able to adapt and innovate during the pandemic are now reaping the rewards.

That was according to a recent panel discussion led by business leaders and entrepreneurs on how innovation is fuelling post-pandemic growth for the region’s companies. 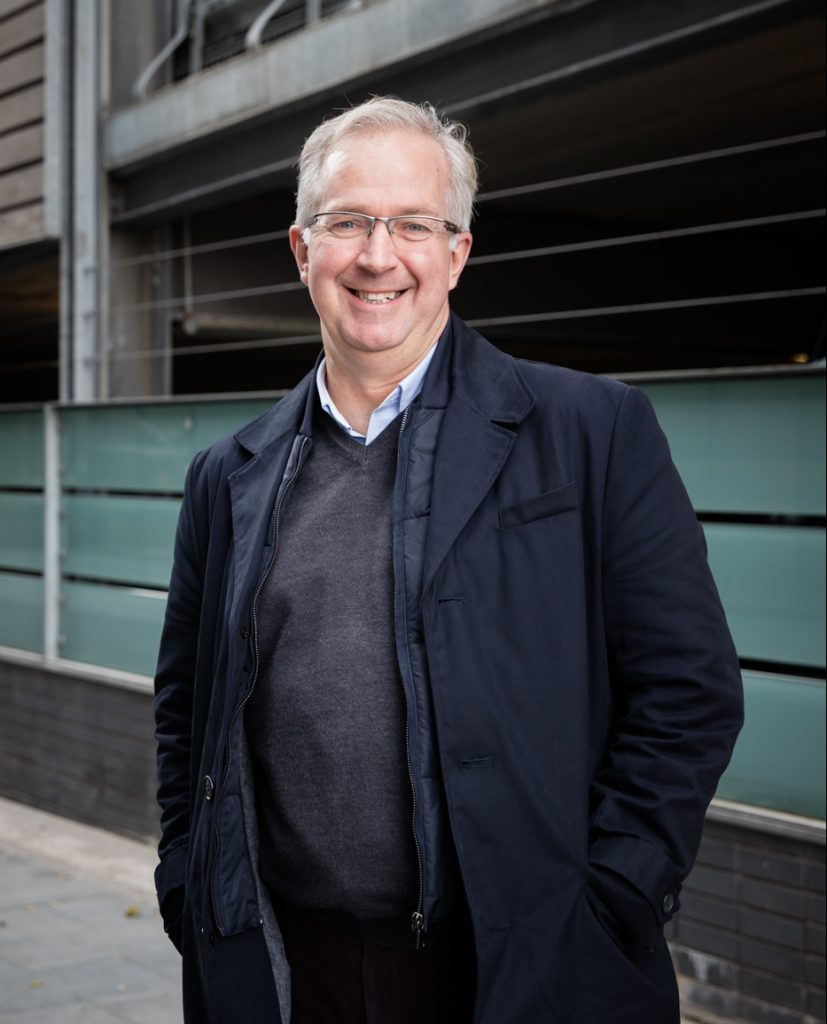 Phil Whitehurst, partner, corporate commercial, at DTM Legal which has offices in Liverpool and Chester, said businesses that have been able to ‘maximise’ their opportunities and position in the marketplace have been able to accelerate growth.

“Online retailers, green tech firms and those working in renewables are examples of businesses that are doing well in the current climate,” he said.

“The pandemic has accelerated things that would have happened and those businesses that have been well placed in the market have been able to get to the place they would have reached anyway.

“And sadly, for those businesses that have been marginalised by the pandemic, it has also accelerated their journey sooner.

“We’ve worked with traditional businesses that have for example moved into producing hand sanitisers to adapt in the current climate and so the ability to be lighter on your feet and innovative seems to be more important than ever – and the pandemic has highlighted that for all of us, including the professional services.”

He added: “In the last 12 months I’ve also been amazed at the number of businesses have been able to adapt quickly and actually remain robust and healthy.” 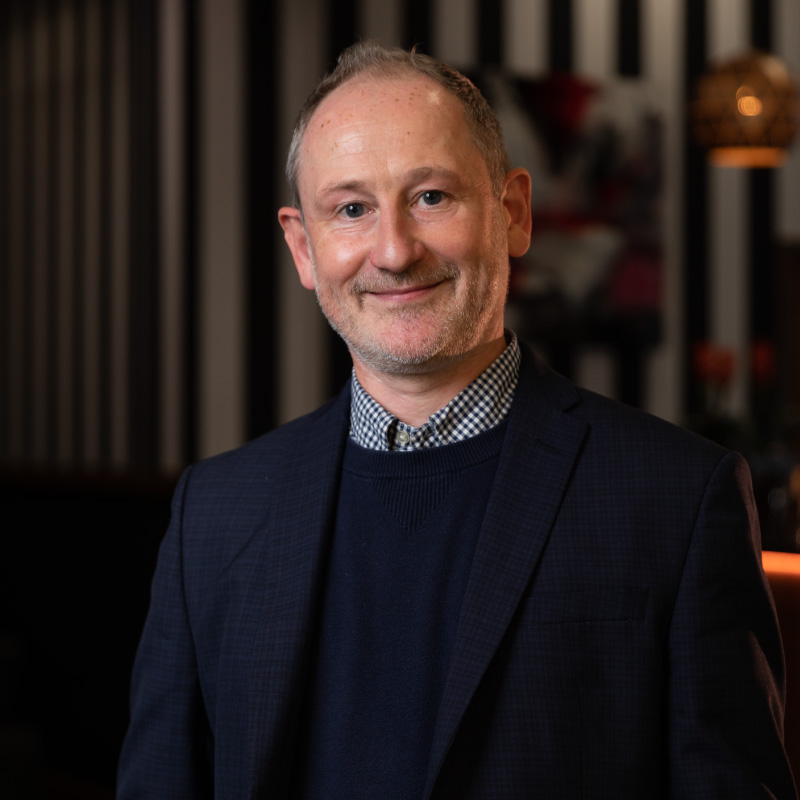 For Benn Longshaw, corporate finance partner at Sedulo, it’s been a busy period with the firm advising on several deals during the pandemic including the sale of an IT company to advising a fashionwear firm which flipped from selling going out dresses to selling loungewear during lockdown.

“We are also working with a waste management company that’s remained resilient and events companies that have had to go virtual, and so those that have innovated have continued to trade.”

Longshaw also pointed to how Sedulo, which opened a Liverpool office this year, had also adapted.

“We adopted Microsoft Teams six months before the pandemic with no foresight of what was coming. It is something that we put in place to help staff work flexibly so when lockdown hit in March/April 2020 we had the capability to work from home immediately and continue to grow.”

He added: “This has enabled us to expand into Liverpool where we have opened a central office.

“We’re committed to growing in the region and we’re working with the Combined Authority here too. We are starting from a solid base from which to push on and grow.”

Also expanding during the pandemic was Liverpool-based Castle which not only went through a rebrand but also moved to larger office space at Castle Street. 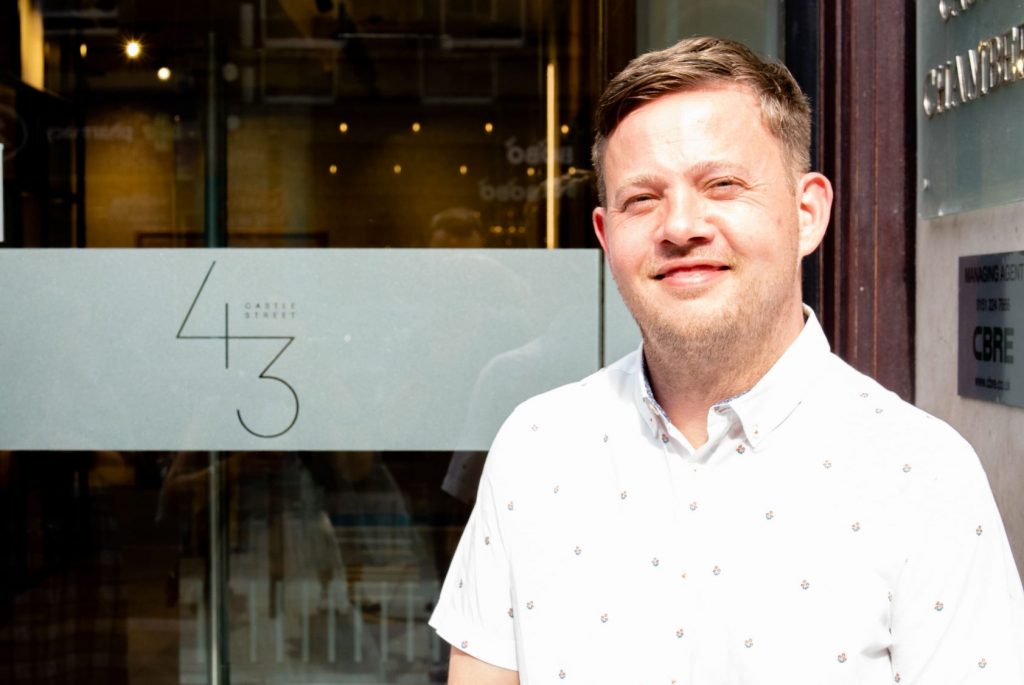 Tristan Folkard, managing director of Castle, said bosses at the firm decided to push on with expansion plans despite Covid.

“We managed to expand quite dramatically by going into markets that we knew would do well such as ecommerce which has boomed as businesses went online and as such, we have also grown our ecommerce team and the affiliate marketing team over the last 12 months.

“We saw where we had had to innovate and go forward to make sure the business survived.  There are still firms that are investing in marketing even if it’s at a reduced budget and that’s allowed is to continue to work with clients, recruit more talent, move offices and remain committed to the city region.” 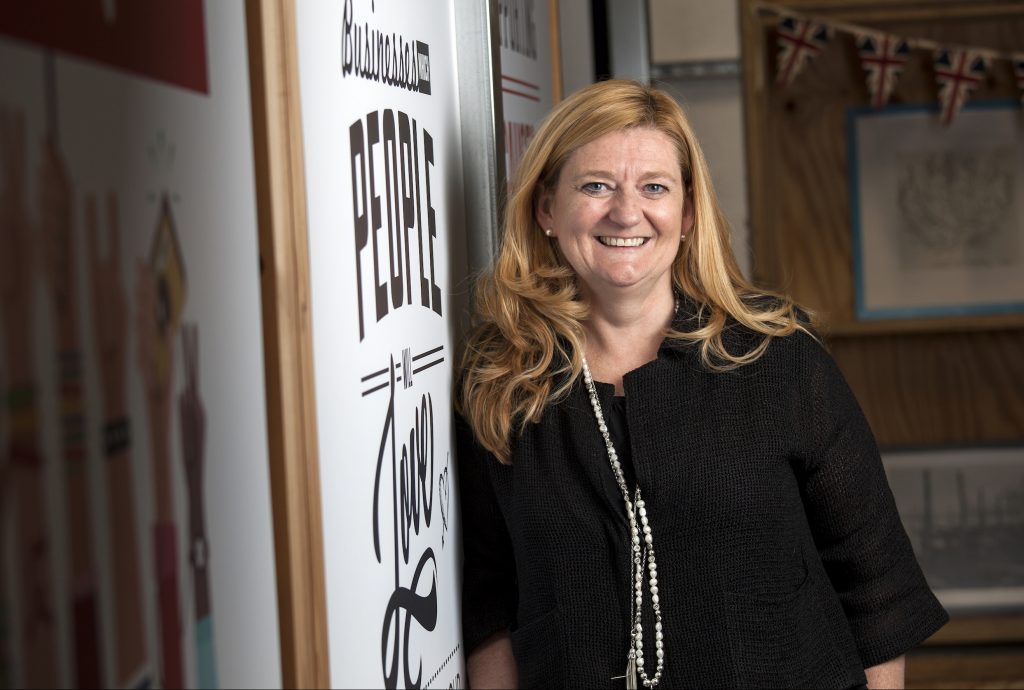 Lorna Davidson, CEO of redwigwam, a temporary work booking platform serving both workers and hirers, has grown the business by more than 50% and head office staff by 30% in the last year.

This has included securing new funding to launch new products, target specific sectors and reinvest in its AI platform.

The company also secured its largest contract to date to provide employment for 10,000 temporary warehouse staff across the country over the next six months.

Davidson said: “We’re an AI platform that matches flexible workers with employers so when we went into the pandemic half of our customers closed their doors overnight.

“We were also going through a funding round at that point and for a moment we thought it might not happen, but that went ahead.

“In the first two weeks of the pandemic we had over 10,000 people register with us looking for employment and we picked up a lot of work in areas such as retail. We had a very strong year and we delivered.

“We came into this year with clear plans about what we wanted to do, and we became very sector specific. We also recognised that we needed to go where the actual labour was needed. So, we have continued to innovate, we’ve launched products such as Red Clean, Red Warehouse and Red Hospitality.

“But the one that is really delivering for us and where the big contract is coming from is in the warehousing sector. We make sure that workers are treated fairly, we make sure that their terms and conditions are good, and they get paid for their work the following day so therefore we’ve become quite popular.”

Davidson said challenges remain in sectors such as hospitality where there’s 750,000 vacancies.

“With Brexit there is actually less workers around than we were expecting at this point in the year, so of course we’ve now got some big challenges.” 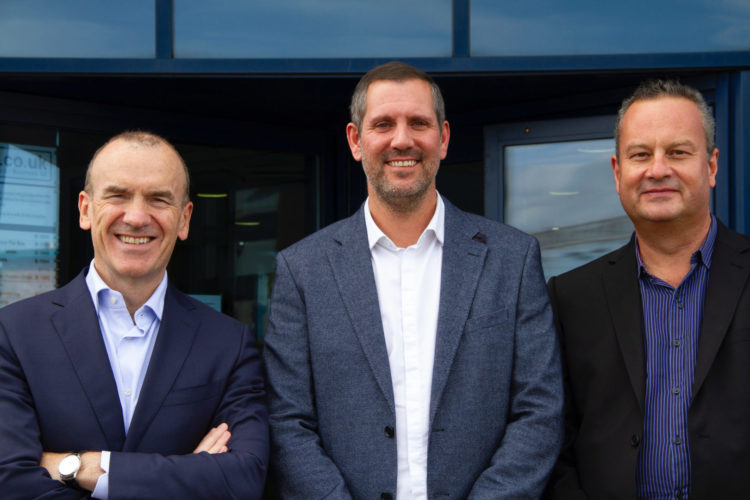 Kevin Clayton is founder and CEO of award-winning Parentapps, which allows school to communicate with parents and is backed by former Tesco boss, Sir Terry and Bill Currie, an award-winning retail analyst for Barclays and Charterhouse.

Despite struggles during the initial lockdown as schools closed, Parentapps has expanded.

“Schools realised that the traditional forms of communication were no longer effective when they’re trying to communicate with parents who were not going into schools.

“We saw a big upturn in business as more schools signed up to us. We got a lot of referrals and recommendations and we hit all our targets and had a good year.

“There has been a lot of interest in the sector, and we’ve had inquiries from different investors, VCs, companies looking to buy. But I think ultimately what’s been good from our side is the feedback that we’ve had not just from schools, but from the parents that use our technology because it’s actually been a godsend to them.”

Clayton is now looking at international expansion as schools across the globe are signing up.

He said: “We have developed a next generation app and we’ve now got schools in Saudi Arabia, Morocco, Egypt, and Madrid.

“That’s just organic growth and the fact that schools from other parts of the world have heard about us and have contacted us has just been amazing.”

US firm cleans up with first UK acquisition

Further investment pledge by BGF after record year of exits