JD Sports could be forced to sell Footasylum after the competition watchdog said concerns remained over the £90m takeover deal.

The Competition and Markets Authority announced last May it had blocked the deal after finding it would result in “substantial lessening of competition nationally” which could lead to fewer discounts or lower quality of customer service.

JD Sports appealed to the Competition Appeal Tribunal, arguing that the assessment of the impact of the merger on competition was too broad and that the CMA hadn’t gathered enough information regarding the effects of Covid-19 on the wider retail sector.

The tribunal referred the case back to the CMA for reconsideration.

However, after collecting “extensive additional evidence” on the impact of Covid-19 and other developments in the sports fashion sector, the CMA has reached the provisional view that the merger “could result in a worse deal for Footasylum shoppers throughout the UK.”

It said customers could find themselves facing higher prices, fewer discounts and less choice of products in store.

CMA said that blocking the deal, by requiring JD Sports to sell Footasylum, “may be the only way of addressing competition concerns.”

Kip Meek, chair of the group conducting this inquiry, said: “Since our original inquiry, we have gathered a significant amount of additional evidence, including on the impact of coronavirus, and we still have concerns about JD Sports’ takeover of Footasylum.

“This deal would see Footasylum bought by its closest competitor and, as a result, shoppers could face higher prices, less choice and a worse shopping experience overall.

“While many stores were closed during lockdown, online sales in this market have been stronger than ever, and revenue from in-store sales is rebounding as people return to the high street.

“JD Sports, Footasylum and others in the sector now have the opportunity to give us their views – on both our provisional decision and our suggested remedy.” 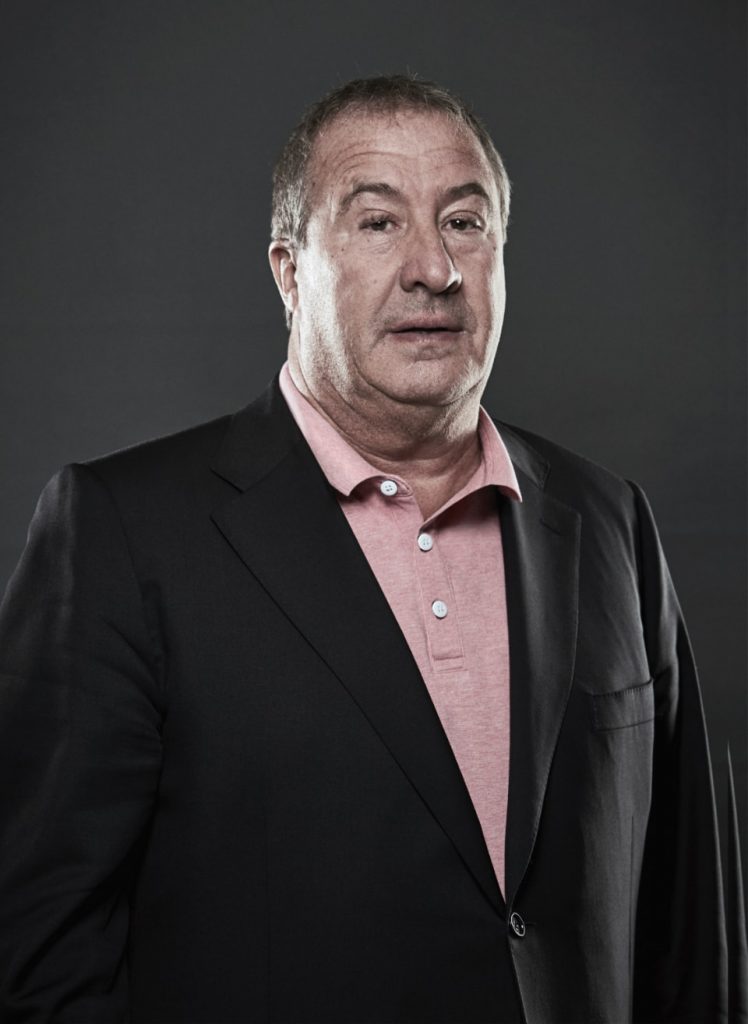 Reacting to the news, Peter Cowgill, executive chairman of JD Sports, said he found the CMA outcome “disappointing” and has urged it to reconsider its decision.

He said: “We have made compelling submissions on the committed positioning of the global brands towards Direct to Consumer and the consequent impact on an extremely competitive marketplace.

“I am perplexed and again disappointed that these have been rejected.  I am not sure what further evidence the CMA needs to appreciate the extent of this dynamic change which has been substantially accelerated by COVID-19.

“If the CMA’s mission is indeed to “make markets work well in the interests of consumers, businesses and the economy” then I urge the CMA to reconsider its position before making its final determination.

“This transaction will simply not “lessen” competition, let alone “substantially”.”

The CMA is asking for views on its provisional report by 16 September and possible remedies by 9 September and will assess all evidence provided before making a final decision.

Analyst Russ Mould from AJ Bell, said: “Owning Footasylum has given the group a stronger presence on the high street, however fundamentally the direction of travel for nearly all retail businesses is online. JD’s brand is significantly stronger than Footasylum’s which means it is likely to be front of mind for online shoppers.

“The CMA conducted a survey which found that half of the participants would go to JD Sports if they were unable to shop at Footasylum for clothing.

“That seems very high, and a surprising result given there is widespread choice for places to buy athleisure. However, the CMA insists that further research shows Footasylum to be a very close competitor to JD.

“What’s certain is that the endless probes by the authorities since the Footasylum acquisition was announced have been a major distraction to JD management.

“They might even wish the deal had never happened at all.”