The exceptional contribution of finance leaders in North West businesses was celebrated last night as the winners of the Northern Finance Director Awards were announced.

More than 150 people attended the event at Manchester’s Radisson Edwardian Hotel, where winners across 14 categories were revealed.

North West winners included Clair Scott from Wellocks, a food ingredients business based near Nelson, Lancashire who won in the £25m to £100m turnover category. 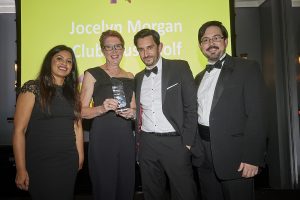 In the hard-fought Growth/ Scale Up category, Richard Winsland from Warrington company Tactus Group, was the winner.

Tactus is a consumer technology business specialising in gaming, education and entry level computing, which has just raised £40m in a funding round led by Chrysalis Investments, to boost its growth prospects.

Ben Mitchell, chief financial officer at Liverpool-based parcel delivery group Yodel was the winner in the Turnaround category. Mitchell, who spent more than 16 years in senior roles at home shopping group Very, was appointed CFO at Yodel in June 2020, after initially taking the role on an interim basis.

The first winner of the new Diversity and Inclusion Excellence Award – which was added to the programme this year to encourage and champion diversity in boardrooms, was won by Ria Murphy, finance director of Manchester-based Fanatics (International) Limited, the global licensed sports merchandise company. 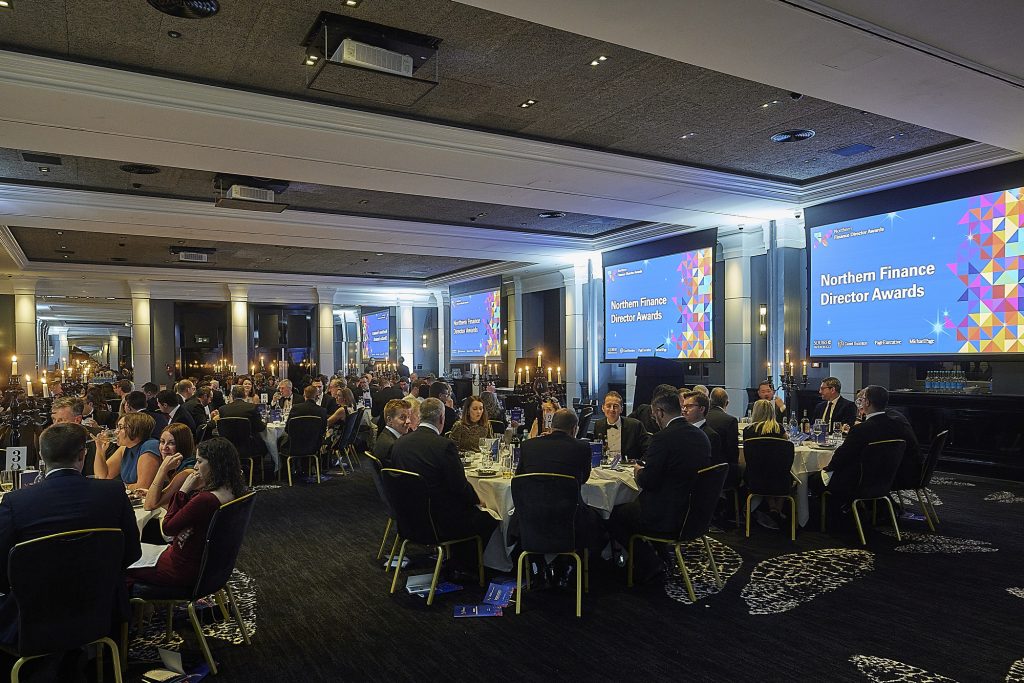 Gareth Hitchmough, partner at Grant Thornton in the North West said: “We are proud and thrilled to have been involved with the Northern Finance Director Awards.

“There is clearly an outstanding pool of finance talent driving our economy forward in a trading environment which continues to be unpredictable and challenging for some sectors and ripe with opportunities for others.

“All our winners and finalists deserve huge praise and I wish them and their businesses every success for the future.”

Giles Chesher, head of corporate at Squire Patton Boggs in Manchester, said: “The last 18 months has been a period of challenge and uncertainty and the winning FDs and CFOs have done an outstanding job in helping to lead their teams into calmer waters and back towards growth.

“They have had to be determined, resilient and empathetic as well as agile and technically astute, and all deserve this recognition.

“We were delighted to once again be a headline sponsor of the Northern Finance Director Awards, which are a brilliant showcase for the incredible talent in our region.”

John Halton, associate partner, Page Executive added: “It was a privilege to be involved in these awards and to hear some absolutely inspiring success stories during the judging process.

“It’s clear that the pandemic has changed the way that many businesses operate. Finance Directors and their teams are often at the cutting edge of delivering this change, and based on the evidence here, are adapting brilliantly to the new and varied demands placed on them.”