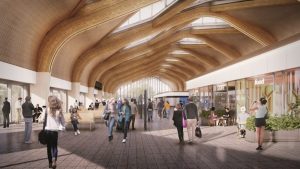 Removals and storage firm to create jobs with new premises