The top talent of the Midlands property sector was honoured on Thursday night (28 April) at the Grand Hotel in Birmingham city centre. The inaugural Midlands Props Awards celebrated the leaders making a difference in the world of Midlands real estate and supported the work of Variety, the Children’s Charity. 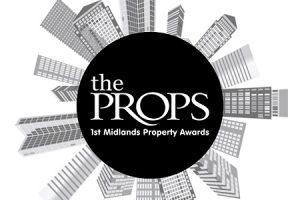 The awards, hosted by TV presenter and property expert Jonnie Irwin, encompassed a wide range of categories, including Industrial Deal of the Year, Residential Project of the Year and Rising Star Award.

James Mattin of headline sponsor Bond Wolfe said: “It was a brilliant evening to celebrate the hard work and success of the stars of the property sector in the Midlands, and to support an excellent cause. We were bowled over by the standard of submissions – congratulations to the winners and nominees and thanks to all our supporters.”

The Midlands Props Awards build on the success of the London Props Awards, which have been running since 1992, and have raised over £10.5 million enabling Variety, the Children’s Charity, to support children and young people throughout the UK.

Conrad Hollingsworth, Chief Executive of Variety, the Children’s Charity, said: “We want to say a huge thank you to all who supported the Midlands Props awards and enjoyed a fantastic evening in Birmingham. Please remember that your support makes a real difference to children’s lives today.”

The winners of the 2022 Midlands Props Awards are as follows: 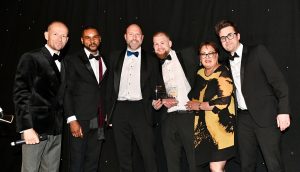 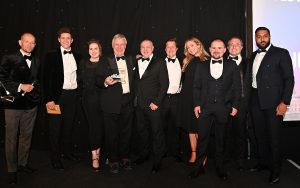 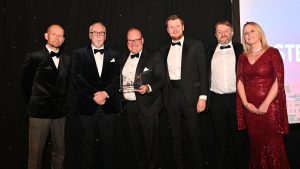 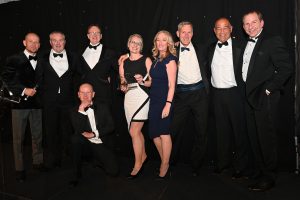 Join us at our Women in Business Networking Lunch

The future of the office lunch – last chance to grab tickets!

Panel reveals how the region is striving for a green revolution