A new panellist has been revealed for our Women in Business Lunch at Aluna on Thursday 7 July.

Joining us is Maxine Laceby, co-founder and CEO of Absolute Collagen.

Maxine began creating collagen supplements from bone broth from her kitchen table when she was 50 years old.

This led to her cooking up bone broth for the neighbourhood and has now spiralled into a multi-million-pound business.

At the time of starting the company, Maxine had no business experience – but she did not let these doubts stop her.

Absolute Collagen officially launched at the Beauty Show UK in Birmingham in May 2017 and by 2019, it won the ultimate award within the beauty industry – The CEW beauty supplement award.

Also featuring on our panel is: 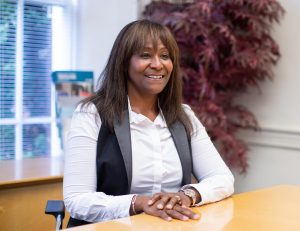 With more than 20 years experience as a solicitor, Inez is a partner at Harrison Clark Rickerbys and leads its clinical negligence team.

In July 2020, she became president of Birmingham Law Society and is its first black president in its existence.

Last year, she was made chair of the Institute of Directors for the West Midlands, representing directors across the region. 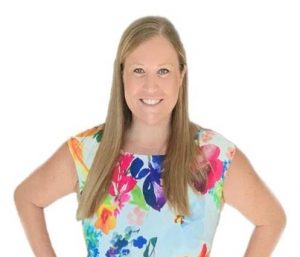 Victoria has managed successful operations such as Wild Wadi Water Park and Ferrari World Abu Dhabi. She has recently launched a total rebrand of Drayton Manor to focus more on the park’s family values and will oversee the new attractions opening this spring.

Why should you join us?

Webinar: The deals market in an inflationary environment

Empowering business leaders reflect on the resilience of women

Round table report: How to engage with the future workforce