Post-industrial northern areas and coastal towns are among the worst affected by plummeting job opportunities since the coronavirus crisis began. 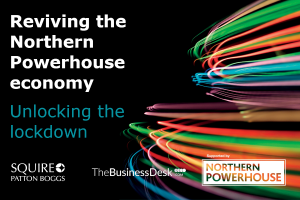 Analysis by The Institute for Employment Studies of the claimant-vacancy ratio – which compares the number of people claiming jobseekers’ allowance with the number of jobs being advertising – found that places “with a significant industrial legacy”, as well as “ethnically diverse metropolitan areas” were being particularly impacted.

Tony Wilson, director of the IES, believes there must be co-ordinated action now to limit a sharp rise in long-term unemployment.

He said: “Alongside fiscal stimulus to support a return to growth, we need investment now in measures to help those out of work and at risk of redundancy to prepare for and find new jobs; and to start putting in place the services that we will need come the end of the year, when long-term unemployment will be taking off.”

A year ago there were 1m vacancies on the Adzuna job search engine, and throughout the March-May period in 2019 the vacancies had mostly been in the 900,000-1m range. 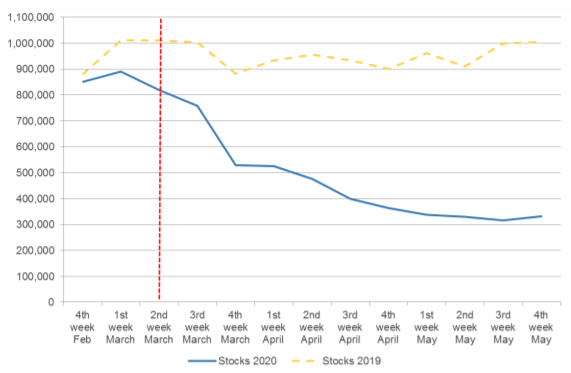 Yorkshire is the third-worst affected region and the North West fifth, out of the 12 regions and devolved nations of the UK, for the percentage fall in vacancies since March 15th.

The authors of the IES report, Dafni Papoutsaki, James Cockett, Helen Gray, and Matthew Williams, said: “The pattern of absolute change in claimant-vacancy ratio indicates that those areas where people were already struggling to find work were those that were more affected by the crisis.”

However the IES has identified that “the changes within regions are far greater than those between them”.

“The data released this week, combined with these vacancy figures, make clear that this is the toughest jobs market in a generation,” the report’s authors said.

“In our view central and local government, employers, civil society and those who can work to support the unemployed now need to work together to support people to prepare to work and move back into work as the lockdown eases.”

The initial focus of Government has been on saving jobs through its coronavirus job retention scheme. But there have been more than 8m workers furloughed and there is increasing concern about whether many of those people will have jobs to return to. Hospitality, leisure and retail jobs are expected to be particularly badly hit.

This has led to calls for a shift in focus from Government onto measures that create jobs, upskill workers and efficiently match the two.

“I remember how much the Future Jobs Fund, which the Brown government introduced, helped people in my generation who were affected by the financial crisis. We need something with even greater ambition and scale than that.

“There are public sector projects that we can accelerate but private sector employers need to give hope as well as the public sector.

“If we commit to do some really bold, exciting things – not just in infrastructure, but across the economy that are going to give people something to get excited about – then they’re going to believe that it’s worth going to college or university in order to get the skills to get those jobs, or they’re going to apply for those great high-quality apprenticeships.

“But the reality is if we’re not doing anything in the economy, we’re not going to generate those opportunities.”

An area where long-term growth in job opportunities is expected is in the green economy, with hopes that this will be accelerated as part of the drive to “Build Back Better” that is being led by Greater Manchester. 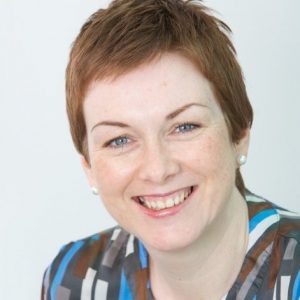 Helen Boyle, strategic decarbonisation manager at Electricity North West, said: “It’s a big concern of ours, as a large employer across the region, that we ensure that our local people really benefit from the growth of the green skills.

“If we are focusing on a green recovery, what are the skills that we need, what are the jobs of the future and how are we embedding that across all our education levels?

“I think the private sector has a really key role in helping the educational authorities to understand what the jobs of the future will look like. I think that engagement really has yet to happen when it is coming specifically around green skills.

“It would be really helpful to engage all the different public sector, private sector and, obviously, education providers to understand how they can all work together to get that delivered.”