Sunak delivers post-Brexit Budget with an eye on the future

Chancellor Rishi Sunak delivered a post-Brexit, post-pandemic Budget that sought to lay the platform for the rest of the Parliament but stopped short of many of the decisions that will be required in the years ahead. 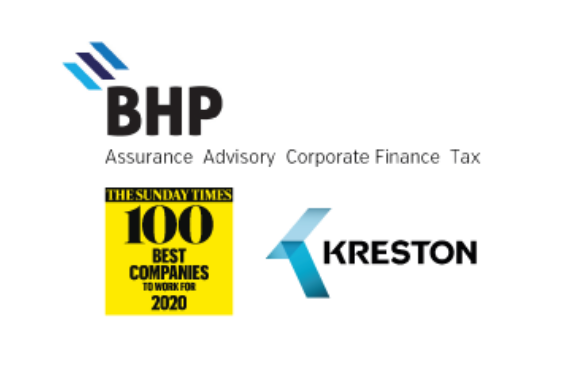 Sunak moved into 11 Downing Street just weeks before the first lockdown came into force 19 months ago. This was his first Budget speech with the opportunity to set out a longer-term vision and he looked forward to “an economy fit for a new age of optimism”.

He delivered a 65-minute Budget speech in which he said “Government should have limits” as he set the platform for future Budgets.

But he acknowledged this Budget contained “historically high levels of public spending”.

Sunak said: “Its success will be measured not by the billions we spend, but by the outcomes we achieve and the difference we make to people’s lives.”

However he acknowledged “we have challenging months ahead” as he revealed the Office for Budget Responsibility (OBR) expects inflation to average 4% next year – the highest level in a decade.

The Chancellor set out two new fiscal rules under a new Charter for Budget Responsibility, self-restricting his ability to spend because of the “need to strengthen public finances”.

He said: “First, underlying public sector net debt must be falling. Second, in normal times the state should only borrow to invest in future growth and prosperity. Both rules should be met by the third year of every forecast period.”

He confirmed transport infrastructure spending that was announced at the weekend – one of several pre-Budget announcements that earned the Chancellor a telling-off from deputy speaker Dame Eleanor Laing before he began his speech.

Sunak revealed changes to business rates which he said totalled a £7bn reduction for businesses.

He cancelled next year’s planned increase in the multiplier and introduced a new 50% business rates discount for businesses in the retail, hospitality and leisure sectors.

A reform of business rates to make them “fairer and timelier”, will see more frequent revaluations take place every three years from 2023.

The Chancellor is accelerating plans to increase R&D investment so that it rises from the current level of 0.7% of GDP – which is also the OECD average – to 1.1% by 2024/25.

“Innovation comes from the imagination, drive and risk-taking of business”, he said, as he unveiled a £1.4bn Global Britain Investment Fund, an extra £1.6bn for the British Business Bank’s regional financing programmes and a consultation on pension scheme changes to encourage institutional investors.

Sunak also addressed R&D tax relief, which will now be able to be claimed on cloud computing and data centres, to “reflect how businesses conduct research”.

From April 2023, the Government will “incentivise greater investment” in the UK rather than “subsidising R&D that isn’t happening here in the UK”.

Among his spending commitments, he announced a £24bn housing settlement included £11bn for affordable homes and £1.8bn for brownfield sites as part of plans to unlock 1m new homes.

It will recoup a small amount of that through a residential property developers tax of 4% for developers with profits of more than £25m. 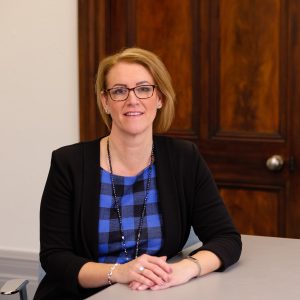 He extended tax relief for museums, theatres and cultural organisations, in measures worth £250m.

A week before the UK hosts the global climate change conference COP 26, Sunak introduced a lower rate of air passenger duty for flights between airports between the four UK nations, described as “a boost to regional airports”.

Suzy Harris Milnes, tax partner at BHP in Sheffield said: “It appeared to be a very positive budget, that focused on the country stepping forward from Covid. Businesses will be happy about the cuts to business rates, the extension to the annual investment allowance and the R&D changes. However, whether businesses will be winners we will have to wait and see because of the increase in the National Living Wage and the previously announced increase in National Insurance.

“I’m disappointed that the Chancellors hasn’t delayed the change to basis period for unincorporated businesses, which will mean the affected businesses could face tax on profits earlier than they would ordinarily have paid, an additional challenge for businesses as they emerge from the pandemic.”