With an ever-evolving situation as a result of the uncertainty created over the last 20 months by Covid-19, the corporate deals market has, like all sectors, faced challenges but also opportunities.

During a recent webinar hosted by TheBusinessDesk.com in partnership with Clearwater International, entitled: “The shifting sands: How post-pandemic deals are transforming the economy”, the expert panel considered the impact of Covid on deals. 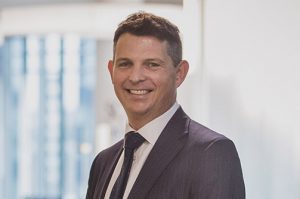 Paul Mann, partner, Squire Patton Boggs who heads the firm’s national private equity group started noting that: “20 months has been a very long time. We perhaps came into it in March last year not quite sure where the next deal was coming from – and I suspect a lot of people in a lot of businesses were very worried about the long-term effects.

“What’s followed or at least probably three, four months after March 2020 has been unprecedented levels of demand and activity.”

He added that this however brought challenges around competitiveness, burnout and fatigue for those working in the corporate finance sector but added “obviously this is driven by positivity not negativity.” 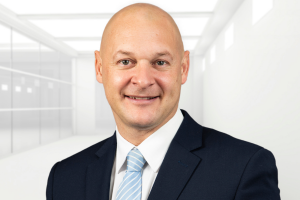 Picking up on the demand Richard Goldsack, partner, Clearwater International said: “It’s been a whirlwind 15/16 months since June 2020.

“There is an increasing optionality for vendors, all routes are open to vendors from overseas trade, UK trade, private equity but also I think the IPO market as well has been open.

“I’d question how long it’ll stay open for – but there’s multiple options for people and that can drive the valuation as well.”

Goldsack added that one of the drivers for uncertainty over the past five years had also perhaps “helped” with respect to driving valuation rises since 2020 – Brexit!

He explained that post the exit from the European Union he believes “buyers are seeing [the UK] as a more certain environment” noting that “at a macro level if you’re making a big investment, at least you know where you are.”

Daniel Smith, head of Yorkshire, agreed with the other panellists and noted that the confidence which was brought about by Government measures such as furlough and CBILs at first benefited the sectors which he described as being perceived as “safe harbour”, namely technology and healthcare.

However, he said as the months went by he noted “there’s been a lot more confidence spread much more widely across sectors and the economy.”

Considering how the sector had changed, all the panellists noted the pandemic had created opportunities for business owners to make decisions.

Smith said: “I think there’s been a little bit of a perfect storm probably, from pent up demand from investors and I think also you’ve had lots of people reprioritising their own personal objectives.”

He added that in some cases it’s been privately owned business owners looking to de-risk their personal circumstances but added there’s also an element of: “Maybe look and see there’s an opportunity here, we’re going to make some decisions and drive some growth, which I think perhaps brought forward some decision making.”

Smith concluded there’s a lot to have been grateful for in what he dubbed the “perfect storm” of early 2021 and that looking ahead there’s now a lot of optimism.

You can catch up on the full webinar below, or hear about the trio’s predictions for the future in a second article later this week. 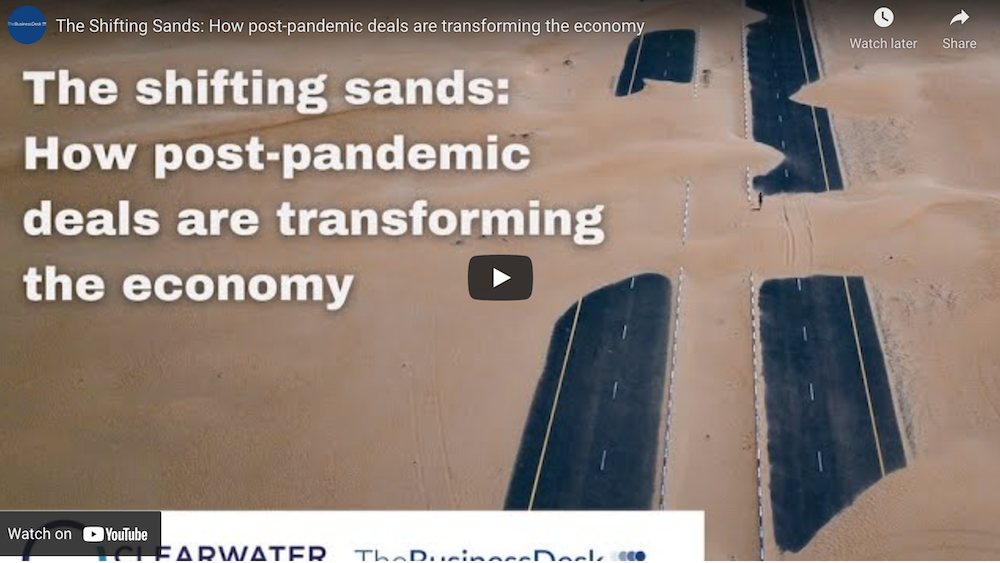 Electronics business blasts off with funding for space tech...