The deal comes a week after the company, which has bases in Wakefield, Nottingham and Manchester, said its sales and profits for 2021 would be ahead of its expectations and ahead of the previous year’s figures.

The deal was described by the group’s chief executive, Debbie Bestwick as significantly expanding “Team17’s appeal to the widest ever cross section of gamers”. Dusseldorf-based astragon is focused on simulation-based games, a segment of the market which the UK studio said has grown as a result of the pandemic.

Bestwick said: “We believe we are joining forces with one of the leading experts in the simulation games space. They have decades of game creation and publishing experience, have built an outstanding and highly devoted community and have developed an outstanding portfolio of owned IP across this genre.

Team17 made its name with the Worms franchise and celebrated its 25th anniversary last year. It is enjoying a strong period of growth, with its momentum accelerated by the increased popularity of gaming during lockdowns, and has sought to capitalise on its success.

It has achieved record results over the last two years, reporting in September that it was continuing the trend of delivering improved year on year results having acquired StoryToys in July in a move designed to bolster its wider entertainment offering.

The acquisition of astragon brings the total value of deals announced in 2022 so far to £155m. 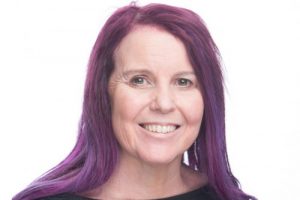 She added: “At Team17, we have always strived to build, develop and publish great content for the widest audience possible. With the addition of StoryToys and the expansion of our Games Label, which includes the recently acquired USA based ‘The Label’ and now astragon, we have significantly expanded Team17’s appeal to the widest ever cross section of gamers, spanning multiple genres and age groups.”

The acquisition is being funded by a share placing which raised £78.6m and was said to be “well oversubscribed with considerable support from existing shareholders”. Bestwick, who owns 20% of the £1bn company, invested £1m in the 714p-per-share placing.

Its share price is treble that of its 2018 IPO price, and almost double its level at the start of 2020. 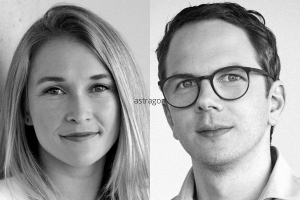 Julia Pfiffer and Tim Schmitz, CEOs of astragon, added: “Team17 is the perfect home for astragon as we enter into this exciting new chapter. From the first day we felt that Team17 shares the same vision for our games and understands our target group.

“Our goal is to become the number one brand in the field of ‘working’ simulation games. Collaborating with Team17 will enable and help astragon to evolve and focus on this strategy.”

Loans worth more than £12m will support industrial regeneration...