Billionaire businessmen move to save Lancashire hotel from closure

Two of the North West’s most successful businessmen have moved to buy a hotel in Lancashire.

The billionaire brothers behind the petrol station empire EG Group have bought an upmarket hotel in Mellor.

Monte Hotels, which is owned by Euro Garages brothers, Mohsin and Zuber Issa, will be acquiring the operating business of Stanley House Hotel & Spa.

There was speculation that the hotel could close this autumn but the bothers have moved to quash rumours.

Mohsin and Zuber Issa acquired the land and property assets of the hotel, only, from Leehand Leisure last October. 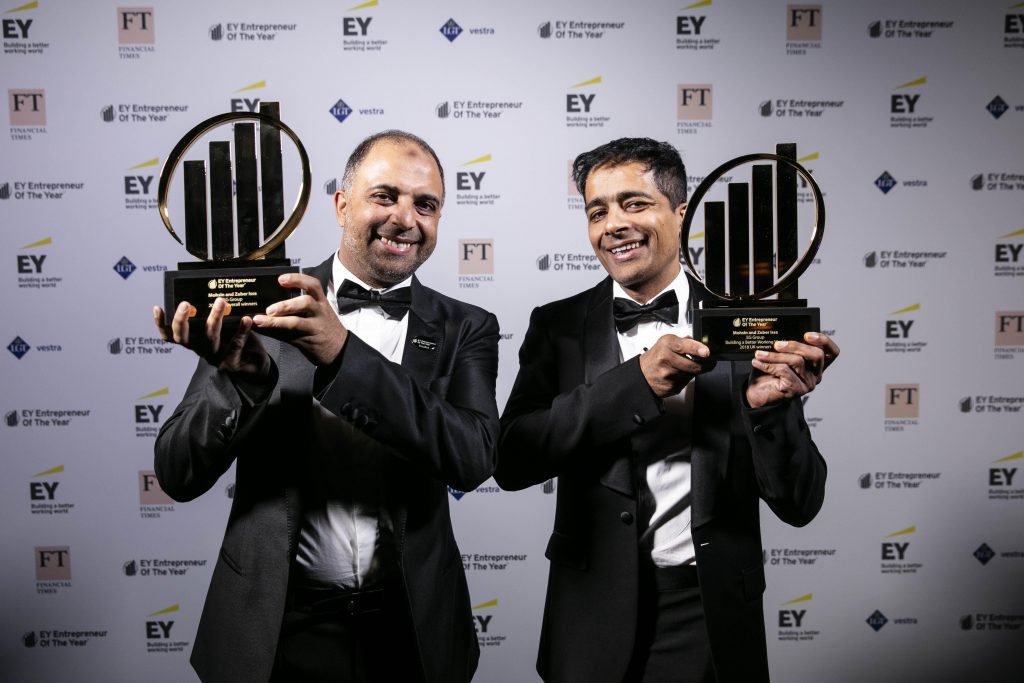 The brothers, who are based in Blackburn. have now vowed to make a significant investment into the estate after announcing its takeover to staff this month.

According to the Sunday Times Rich List in 2019, Mohsin Issa and his brother, Zuber Issa, have a personal fortune of £1.2bn.

Until September the current Stanley House directors will oversee the day to day operations with Monte Hotels taking full operational control in October.

Business will carry on as usual up to and beyond September and the hotel will now be taking bookings beyond this date.

Stanley House is located in Mellor and is set in 54-acres of Ribble Valley countryside.

It has 30 bedrooms and has become an award-winning destination since it was opened in 2004 by the late Fred Walker, co-founder of Walker Steel.

It currently employs 85 staff, whose jobs have now all been secured.

Mohsin and Zuber Issa, founders of Monte Hotels and EG group, said: “The Issa family are delighted to announce this acquisition.

“Stanley House is a premier destination for those visiting the area and locals accessing the world class renowned facilities.

“This is testament to the outstanding team assembled and the services developed over the years. Everyone associated with the hotel’s journey and story should be proud.

“We’re incredibly excited about the potential Stanley House presents, and we look forward to sharing our investment plans in the coming months.”

In 2010, the hotel transformed its Mr Fred’s Bar & Lounge with a stunning glass extension overlooking the Ribble Valley.

In September 2012, the hotel completed work on the construction of 18 new bedrooms and a multi-million-pound luxury spa. It was opened by Olympian Sir Matthew Pinsent.

Simon Glassbrook, a director of Leehand Leisure, said: “It’s been a wonderful journey and we have helped create thousands of unforgettable memories for our guests. It’s the start of an exciting new era.

“When we opened our doors in 2004, we changed the landscape of the Ribble Valley hotel market. If you look at the sector now, the area has a wonderful range of top-quality venues and I would like to think we have played a part in raising the bar and growing the local market.

“It’s fantastic that jobs have been secured. Our talented teams will ensure the hotel operation has a smooth transition to the new owners. We wish the Issa family every success in this new venture.”

Northern Quarter property to be handed over to charity appeal

IT and comms company signs for space at Knowsley business park