Communication and transparency key to helping staff return to the office

More than one year of remote working, getting people back into the office safely is going to have some challenges.

Not everyone will want to return, while some will be eager to get back in and interact with colleagues.

But listening to what staff want and what their concerns are while being honest and transparent about plans is going to help with the transition back into the office.

That was according to a panel of experts during a recent webinar hosted by Spark, Bruntwood Works’ business support programme and Unify, the property group’s integrated facilities management service.

Esther Park, head of people at Unify, said staff don’t expect leaders to have all the answers but want to have an open and honest conversation with them.

“I think that’s something that’s evolving pretty rapidly,” she said.

“People don’t expect them to have all the answers. They just want to be open and transparent about it. Things change so fast, you might say one thing today and by next week it’s different again, but that’s OK as long as it’s communicated.

“And so we’ve been as open as we possibly can by sharing our risk assessment so people have got that confidence and can see that we’re following the right processes, that we’ve looked at everything and ensuring they know that these mitigations that we’ve put in place are there to help keep everybody safe.

“We’ve got some people who are desperate to get back to the office and we’ve got others who are happy to carry on at home. There will be people shielding, people are feeling uncomfortable and really nervous.

“So, it’s about having honest conversations and to really address what their concerns are.”

She added: “If, as a business you view it is really important that people do return to the office, just make sure you’re really clear and able to articulate what those reasons are. It might be important to the culture of the business or to productivity but just saying, ‘well, that’s where you work’ isn’t going to wash nowadays.”

In terms of letting customers know what to expect, Andy Weaver, head of operations at Bruntwood Works, stressed communication was important.

“We are very conscious of the communication that we send out. It has to be useful information as we don’t want to bombard customers with fairly minor updates so it tends to more around when there’s a change in government advice, or when something’s changed in development that they might need to know about.

“Our teams have been speaking to customers to offer support too.

“There’s been some really good work done by our professional services team helping some of the smaller companies such as filling out applications for grants and loans. 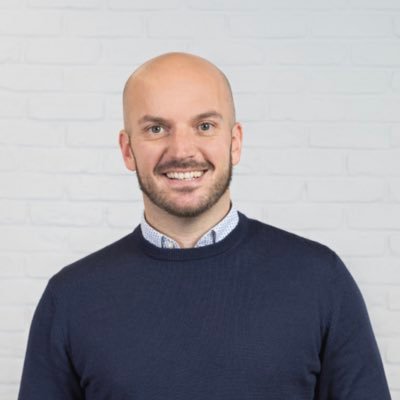 “That level of support combined with the onsite teams keeping in touch with customers as often as possible around the physical changes in the building has been important.

“The other key element is making sure our customers know that the buildings are COVID secure and that we are working with the British Safety Council so customers and employees have that reassurance that the landlord is doing as much as they can to make those buildings safe for when they return.”

For those deciding to incorporate a hybrid working model, Park reiterated the importance of involving teams into those plans.

“Most of us haven’t done this before, we’ve kind of dabbled with it and there’s going to be a bit of trial and error.” she said.

“Another interesting aspect I found, is that most people only want to go to the office if their colleagues are there too, they don’t want to be in the office on their own and without that interaction.” 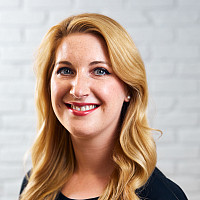 Heather Gray, business development manager at Bruntwood Works, said: “I’ve been reflecting on making sure that we’re building time in the office where people can just be with their colleagues. There’s been lots of talk about collaboration and meetings and projects and getting people together for really focused activities.

“It’s really important to make sure that we create time for people and space for people to just be and co-exist because that’s when you get the real value around you when you are sat next to colleagues.”