The shortlist for the 2021 North West Rainmaker Awards has been revealed, highlighting the most significant deals and successful teams in the region’s corporate finance community. 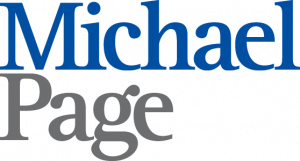 More than 30 senior people from across the community met virtually this week to draw up the shortlist.

The winners will now be chosen by votes from a much larger group, on a one vote per firm basis.

The awards take place on Thursday, September 9 at The Midland, Manchester.

Leading specialist recruitment company Michael Page has been confirmed as headline sponsor for this year’s awards.

Afterparty sponsor is The Alchemist and the event is being supported by Manchester-based MC2.

The 2021 awards and annual dinner will also support The Standing Tall Foundation as its chosen charity partner.

It is the seventh year of the Rainmaker Awards, which celebrates the deals, teams and individuals that have had the biggest impact in the previous year.

Shelina Begum, North West editor at TheBusinessDesk.com, said: “Despite the pandemic, the North West’s corporate finance community has had a busy year and the shortlist captures the breadth as well as strength of this sector.

“A huge thanks goes to all of our judges who provided much needed insight and debate.

“The corporate finance community plays a vital role in the region’s success and we are proud to highlight their work and celebrate their achievements.

“Due to the pandemic, the awards did not go ahead last year so we are excited it’s back and we look forward to revealing the winners at the awards dinner on September 9.”

The judges considered deal activity that happened between April 1, 2020 to March 31, 2021, and the deals needed to involve a company based in the North West.

We were kindly assisted by Experian which provided the deals information, which was added to by the judges to ensure all of the relevant deals were considered. 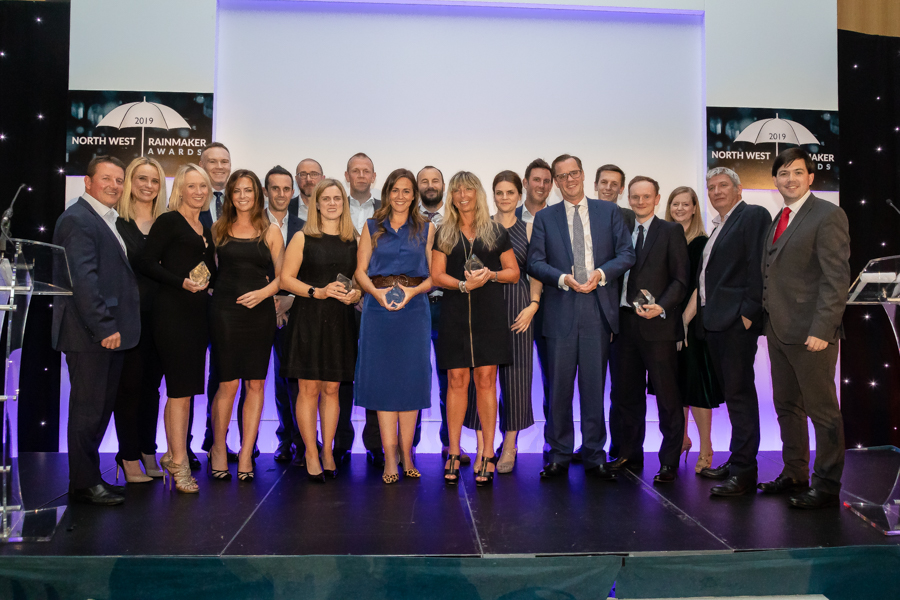 Investment manager’s acquisition keeps it on its ‘roadmap...