PwC’s Transaction Services team in the North has completed deals with a value in excess of £4.6bn in the first half 2021.

As part of a wider North and Midlands TS team, comprising 150 people, the combined value of transactions across these regions amounted to £6.6bn.

The team continues to work alongside a range of corporate and private equity (PE) clients, with a third of the deals involving work with PE teams to execute new investments and a third of deals involving buy side support to corporate clients and PE backed portfolio companies with buy and build growth strategies.

Businesses that it has supported include those across a range of sector with healthcare and TMT sectors representing 37% of H1 deals.

Will Oxley, Transaction Services North and Midlands Leader said: “Initially it was believed that the assumed capital gains tax changes were driving activity in the first few months of 2021, however the deals market has remained buoyant demonstrated by completed transactions involving highly resilient businesses with opportunities for further value creation and a pipeline of future transactions providing continued positive expectations for the rest of the year.”

During the year the transactions team also saw a rise in deals in the industrial products and services sector (representing 35% of H1 deals) with a number of deals in the building product and merchanting sector including strategic acquisitions by Polypipe and Blackstone’s investment in Huws Gray and acquisition of Buildbase from Grafton plc. 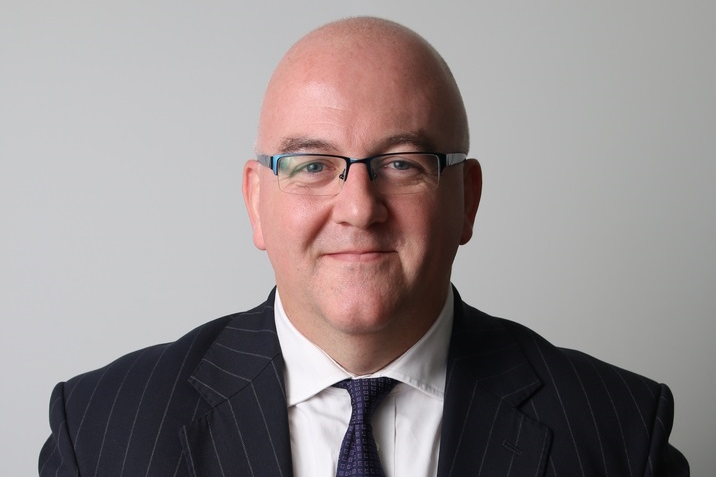 Will Oxley added: “There has been significant M&A activity over the last six months, despite the continued uncertain economic backdrop brought on by the pandemic.  We’re proud to have supported a fantastic range of clients across a number of transactions both large and small.

“We continue to remain optimistic about the pipeline of deals activity across the North for the second half of 2021.

“Our latest Economic Outlook has found that the UK economy has contracted less than expected during the third lockdown and could be on course to recover to pre-pandemic levels by the start of 2022 – one year earlier than previously expected.”