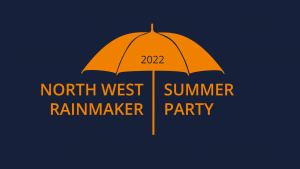 The shortlist for this year’s North West Rainmaker Awards has been revealed, highlighting the individuals and teams in the corporate finance sector who have enjoyed a strong year.

More than 40 firms were represented at last week’s judging day as the community came together to create the shortlists. A larger group will now vote online, on a “one firm, one vote” basis to select the winners.

Those winners will then be announced at the Rainmakers Summer Party on Thursday, June 30. 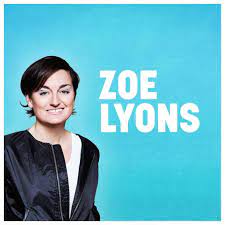 It will be hosted by comedian Zoe Lyons and held at the Midland Hotel, Manchester, with the afterparty at the Alchemist.

The summer party will swap tuxedos and long speeches for an evening that looks to recognise and celebrate the best work and provide an opportunity to network with the leading individuals and firms in the region.

Shelina Begum, North West editor at TheBusinessDesk.com, said: “The Rainmakers will be light on speeches with relaxed networking and a good time for everyone in the corporate finance community.

“We’re looking forward to a fun evening celebrating the successes of the year just gone.”

To find out more, visit www.rainmakerawards.uk 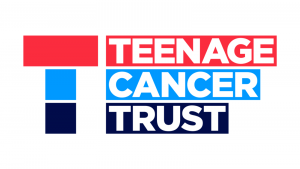 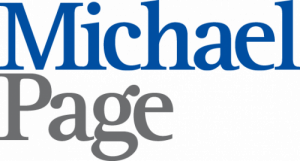 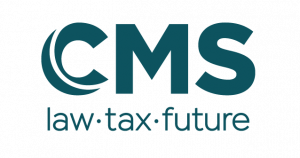