Leading the way with a digital detox

In a world where business leaders can feel the pressure to be always contactable, and never more than a phone-unlocking swipe or a wrist-glance away from their inbox, is a more draconian measure required?

Praetura Group is one company that has sought to find a way to get people to switch off through a mandated digital detox. 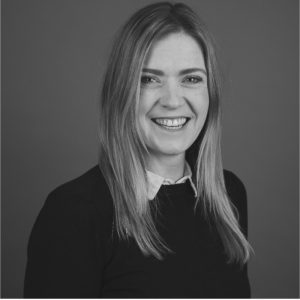 “Basically two weeks of your holiday allowance a year has to be full switch off,” said Kate Norton, HR director at Praetura Group. “You get your email switched off, your Teams switched off, everything. For two weeks.”

Everyone, with no exceptions – and levels of seniority and levels of reluctance were correlated – picks the two weeks when they are going to detox and Norton says “it’s really, really working”.

The group reinforces the switch off by taking corporate responsibility for it.

“Our IT team set up an out of office that comes from us as a business, it doesn’t come from the individual,” said Norton. “It says this person is having a break, a digital detox, and they won’t get back to you, and gives them different options.”

The “always on” culture has been made worse by the pandemic, which didn’t just blur but obliterated the lines between work and home.

As companies followed the early adopters and large corporates onto Slack and other team messaging platforms, work WhatsApp groups exploded in volume, and notifications became an increasingly-distracting part of our waking, but supposedly non-working, hours.

Tom Dunlop, chief executive of legaltech company Summize is very conscious of how his two young children respond to notifications from their devices – and how workers are no different.

“My gut feel is I don’t think it’s realistic to assume that we can operate in a world where you’re not going to be bothered at home,” he said. “Kids these days are constantly in WhatsApp groups and getting notifications left, right and centre – their life is designed around notifications. It’s just noise, constantly. 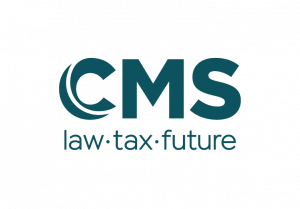 “Work is going exactly the same way. Teams and Slack have become a thing over the last two years. I’m part of every channel, I’m part of every group. It’s not necessarily that people are desperately trying to get hold of me, but I still get notifications every day popping up and I’m still going to go and check.”

Summize is following Praetura’s lead and introducing a digital detox, motivated by a desire to “live your values”. Dunlop hopes the move will help with retention and then, once word spreads around the tech community, with recruitment in a very competitive market.

But Playdale chief executive Barry Leahey was unconvinced that an enforced switch off was a sign of good leadership.

“You shouldn’t have to do a digital detox,” said Leahey. “The business isn’t running correctly if you have to be that person to make the answer. You should have the systems, processes and people below you that can run that business. Leadership is about getting your head around that you’re there to facilitate it, not to run it.”

Laura Bouttell, managing director of leadership training company Quarterdeck, said: “If your business can’t manage, then it reveals a weakness in the business, doesn’t it? So it’s important for a business point of view as well that the business can keep going.

“And I also just want to make a point that it’s not just about you. I think a digital detox is a good idea because it also helps everyone else to remember that person is away.”

Tanya Holt, partner at law firm CMS, highlighted the impact on the recipient of out-of-hours contact.

She said: “You have to think about the person that’s receiving the communication. We’re very keen to make sure that it’s fine if somebody wants to work at the weekend.

“But consider that if you’re sending an email to a junior person. They will see an email from a partner on a Sunday afternoon they were playing with the kids in the park. They’ll be in work mode they’ll be thinking ‘do I need to get back to them? do I need to log on?’. You have to be mindful of of interrupting that.

“There has to be a balance and we’ve got to move back. We were much better at that pre-Covid, I think everything’s become far too merged.” 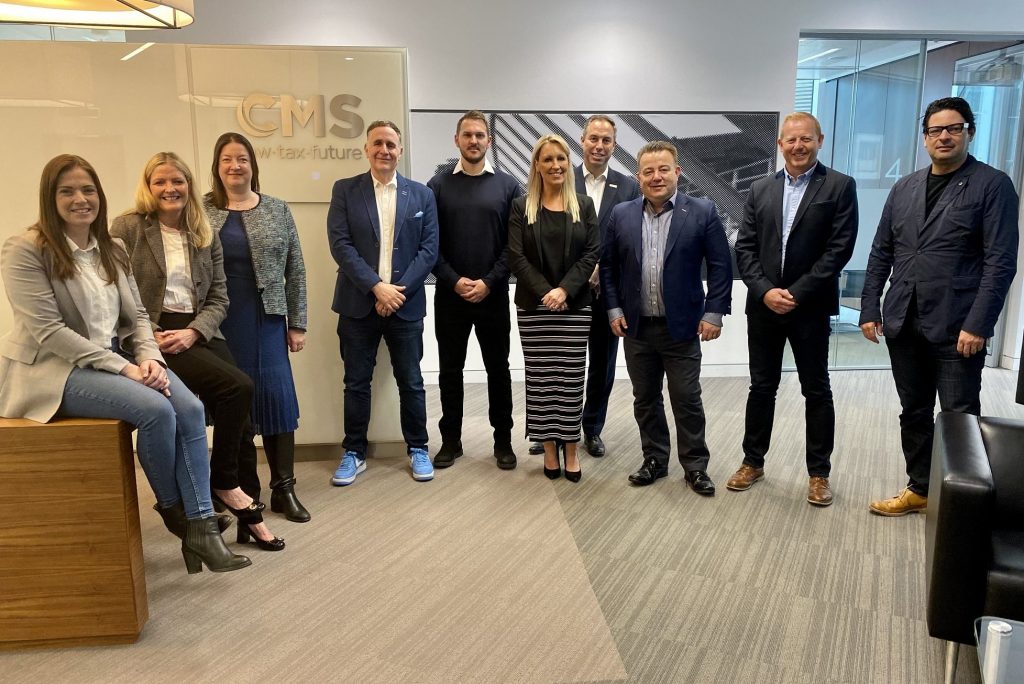 Civic Engineers’ founding director Stephen O’Malley thought the idea of a digital detox is “great” but wanted more consideration of the other 50 weeks of the year when people pay more attention to their devices being fully-charged, rather than themselves.

“We shouldn’t be looking for the oasis of our holidays,” he said. “We should be trying to have a sustainable, stable sort of mental outlook.

“We’re going to oscillate across a line of stability and hopefully those spikes are short lived. In certain instances over the course of the year they will simply dip below the line.

“But that average, the rev counter, is just out of the red zone. Isn’t that the holy grail, the sort of space that we’re trying to sustainably occupy?”

Carl Williams, Grant Thornton’s North West practice leader, has his own way of switching off on holiday – he leaves his phone in the safe, knowing his PA will connect him via his wife if something cataclysmic happens.

“The big thing for me, as the leader, was actually do I feel less important if I’ve switched it off?,” said Williams.

“It was just getting over that psychological hurdle. ‘Get a grip of yourself – the business will run if you get run over by a bus, it’s not going to stop.”

The round-table discussion was held in Manchester and is part of a series being hosted by TheBusinessDesk.com in partnership with CMS, Grant Thornton and Quarterdeck.

The Northern Leadership Conference and Awards take place this week in Leeds – and there is still time to book your place. The Conference takes place on Wednesday afternoon and will hear from business leaders, including Sir Roger Marsh and Simon Theakston, before we celebrate great leadership at the evening awards dinner.

Find out more at www.thebusinessdesk.com/northwest/events/northern-leadership-awards-and-conference-2022