Just as cranes continue to rise up across the city, Gowling WLG stood taller in the 2019 Legal 500 rankings after it reached up into tier one of Birmingham’s commercial property firms. 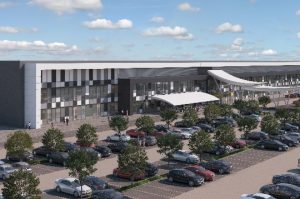 Gowling WLG joined Eversheds Sutherland in the top tier after it advised aerospace group Meggitt on the deal for its large site at Ansty Park near Coventry. Elsewhere it worked on schemes at Brent Cross and Manchester’s Airport City, and portfolio deals involving Network Rail and M&G Real Estate.

Knights moved up from tier three to two in the commercial property rankings for the wider West Midlands, while Wright Hassall made the same jump in the construction rankings. 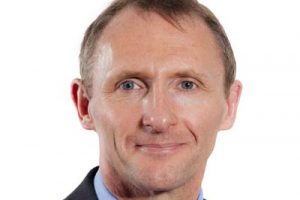 LEADING INDIVIDUALS: HALL OF FAME
(they have been recognised by The Legal 500 as one of the elite leading lawyers for eight years) 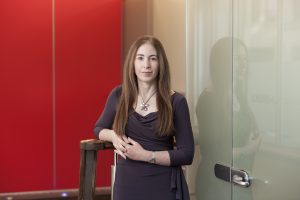 Profits down at Gateley but recent confidence is up

Legal sector buoyant but Brexit cloud looms on the horizon