Being home to a host of international law firms has helped Birmingham’s corporate sector remain resilient in uncertain times, but it was firm with a national footprint that caught the eye in this year’s Legal 500.

Freeths was the only firm to rise in the corporate and commercial rankings in 2019, joining Gateley, Mills & Reeve, Pinsent Masons, Shakespeare Martineau and Squire Patton Boggs in tier two. 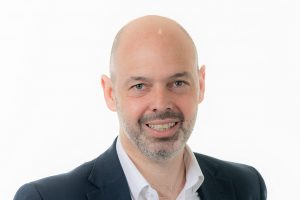 Freeths, which has its Birmingham team in the Colmore Building, is strong in the retail, construction, logistics, hospitality and public sectors. Its corporate team is led by Lee Clifford and Nigel Gardner heads up its commercial team.

The firm’s highlights in the last year include advising LDC on the acquisition of SMH Fleet Solutions, working with German group Würth on the sale of Monks & Crane, and BGF’s investment in returns business Rebound and its exit from garage operator MPK.

The trio of DLA Piper, Eversheds Sutherland and Gowling WLG remain in tier one of the corporate and commercial teams. 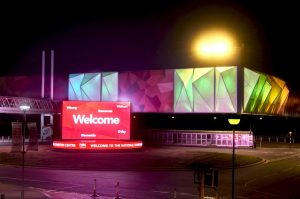 Eversheds Sutherland also took a bite out of the food and drink sector, acting for Starbucks and Mitchells & Butler, although its headline deal was advising LDC on the sale of NEC Group to Blackstone.

Gowling WLG worked on high-profile property deals during the period, advising Avison Young on its acquisition of GVA Grimley and Birmingham City Council on the reorganisation of Innovation Birmingham.

LEADING INDIVIDUALS: HALL OF FAME
(they have been recognised by The Legal 500 as one of the elite leading lawyers for eight years)

Profits down at Gateley but recent confidence is up

Legal sector buoyant but Brexit cloud looms on the horizon