Hundreds of jobs at risk as NEC Group plans restructure

Hundreds of jobs are at risk at the NEC Group as a result of the ongoing restrictions on live events and the lack of Government support in place for when the furlough scheme ends next month.

It is to launch an organisational review which it said could lead to a restructure of the group.

The NEC Group owns and operates the NEC and ICC conference venues, arenas in Birmingham city centre and at Resorts World, as well as ticketing business The Ticket Factory and caterer Amadeus.

It said its revenues have been “almost zero” since mid-March, instead of its pre-pandemic average of around £3m per week. 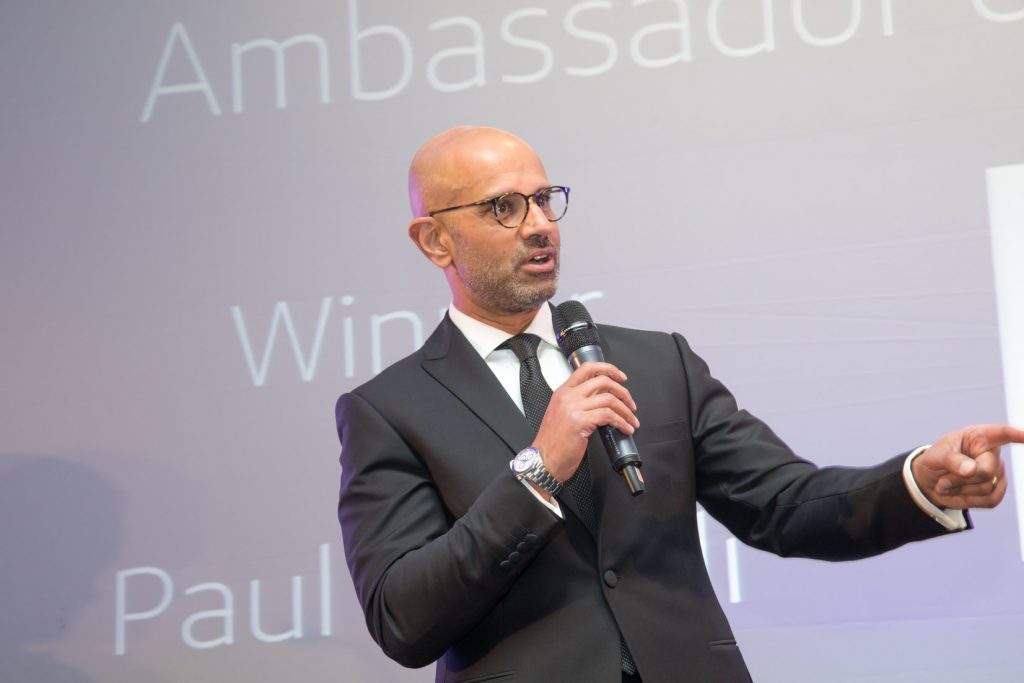 Yesterday’s statements by Prime Minister Boris Johnson, where he set expectations that the UK would face significant social distancing restrictions for the next six months, will have only intensified the measures that need to be taken across the live events sector.

NEC Group employs 800 full time and 1200 part time staff and had furloughed 90% of its workforce. The end of that scheme is now just six weeks away and the group would once again be solely responsible for a wage bill that used to average more than £3m a month.

NEC Group said: “Our business serves as a great economic driver in the West Midlands but Covid-19 has had a devastating impact on us.

“In the absence of a sector specific extension to the Coronavirus Job Retention Scheme, difficult decisions need to be made.

“In October we will be formally entering a consultation process with our employees about a proposed restructuring.

“It is with a heavy heart that as a result of this, we will lose some truly dedicated colleagues and friends that work within the group.”

The group is frustrated that the support it showed to the Government, and the country, earlier in the crisis is not being reciprocated.

In April, at the height of fears about the capacity in the NHS to deal with the pandemic, it provided the entirety of the NEC, rent free, to the NHS as a Nightingale facility.

Six halls at the National Exhibition Centre were converted into Nightingale Hospital Birmingham, with a potential 4,000-bed capacity.

The NEC Group is Europe’s busiest venue business and has a huge impact on the region’s visitor economy and profile.

It welcomes 7m people to 750 events every year and the £4bn those visitors spend in the regional economy helps support the jobs of 30,000 people.

It had also been performing well financially, doubling its operating profits in the three years to 2019, to £64m, while revenues had increased by more than one-quarter to £170m.

The NEC Group has received significant financial support from its owner Blackstone – reported to be around £50m so far – less than two years after it paid £800m for the group.

NEC Group chief executive Paul Thandi has been a vocal advocate for support for the live events industry.

Earlier this month he was a co-signatory of a letter, alongside Glastonbury co-organiser Emily Eavis and the commercial director of the Royal Albert Hall, Lucy Noble.

It had called for government-backed insurance for live events and a three year extension to the 5% cultural VAT rate on tickets.

Thandi had also spoken at an event hosted by West Midlands Mayor Andy Street in late July and said an extension of the furlough scheme and Government support was critical to help those industries that cannot turn their revenues back on within days or weeks of reopening.

Thandi, who was awarded the CBE for services to the economy in the 2020 New Year Honours, has forecasted two cliff edges for businesses – the first at the end of October when the furlough scheme ends, then in January when the deferred VAT and business rates must start to be paid back.

While these are issues for many sectors, the time it takes for the live events sector – whether global pop stars on a concert tour or conferences and exhibitions with an international audience – to get everything in place for the event itself to take place puts an additional burden on businesses such as the NEC Group.

The industry, which is worth £70bn to the UK economy, has been described as “one of the first to cease operations and will be one of the last to recover”.

Games developer storms ahead with expansion after £600,000 boost