Liverpool-based Ripstone Games has opened two new studios, in Birmingham, in the UK, and Marathon, Greece.

The expansion comes in the year it celebrates its 10th anniversary.

With 40 million unit sales behind it, the new studios will help Ripstone place games development and work-for-hire at the centre of its business.

The first of the new studios is based in the heart of Birmingham in the Custard Factory and will be headed up by Mark Williams, who brings a vast wealth of industry experience with him as ex-VooFoo co-founder and a Codemasters veteran. 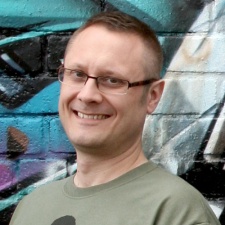 Ripstone’s talented team will also be bolstered by the new support studio in Greece, as well as the hire of esteemed head of technology, Paul Hughes – ex-Traveller’s Tales.

This growing team will help strengthen Ripstone as it embarks on exciting new games development and work-for-hire projects, continuing the success the studio has enjoyed with recent titles like Poker Club, Chess Ultra and Pure Pool.

Creative director and co-founder, Phil Gaskell, said: “With our two new studios in Birmingham and Greece, an influx of great new hires and our recent win of Gamesindustry.biz’s 2021 ‘Best Places To Work’ award, Ripstone is an exciting place to be right now.

“We’re looking forward to welcoming more great talent to the studio as we move into a new phase that puts games development and work-for-hire projects at the forefront of our operations.” 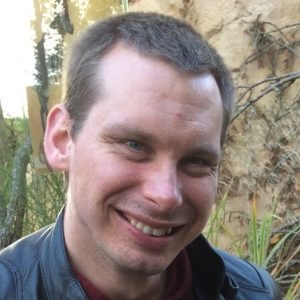 “I can’t wait to welcome new talent to the team to help us take on the opportunities ahead as we build powerful new games development tech to take Ripstone to the next level.”

Headquartered in the Baltic Triangle area of Liverpool, Ripstone Games is an independent developer and publisher that has produced indoor sports simulations including Poker Club, Snooker 19, Chess Ultra and Pure Pool, as well a publishing third party-developed indie hits such as The Spectrum Retreat, Achtung Cthulhu! Tactics and Stick it to the Man!

With global sales of 40 million + units, Ripstone Games has financed and published 20 games across more than 50 SKUs (stock keeping units) throughout its history.

Platform pledges to improve health and wellbeing alongside raising...

4G coverage is set to be improved in 100 rural locations