A panel has explored how smaller companies in the North can scale-up their operations to support regional and national economic recovery.

In the latest webinar staged by TheBusinessDesk.com in partnership with the Northern Powerhouse Investment Fund the experts examined the challenges smaller companies are facing and heard from businesses which are on a growth trajectory.

The session was chaired by TheBusinessDesk.com’s Yorkshire editor, Ben Ormsby. Panellists were initially asked what they thought makes the Northern Powerhouse such an entrepreneurial region.

Ellerby said one element is the region’s finance network. “There’s a real buzz here with regard to entrepreneurial activity, with lots of energy and renewables companies,” she said. 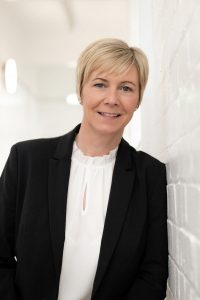 “The likes of the Northern Powerhouse allow entrepreneurs to have a go at things, it provides a safety net over the region.

“There’s no reason why you can’t obtain finance in this area, whereas once you had to head south to London.”

“And if you look at our start-up loans programme, we’ve invested £141m alone into entrepreneurs just across the Northern Powerhouse region.

“We’ve seen in the region of 10,000 businesses created during lockdown. A number of them again in the Northern Powerhouse.”

Treadwell said over the last four months he had been “amazed” at how many people he’d encountered who were prepared to take the plunge to start their own business.

“A recent survey we did shows 60 per cent of all people still in employment would like to start their own business,” he said. “And there is a great ecosystem in place to support these people.”

Hamid noted: “I think the pandemic will have driven that 60 per cent figure up, with people who were secure in their jobs before now looking for change.”

The panel was asked what tips it would give to start-ups and scale-ups looking to grow.

Ellerby emphasised the importance of every business founder assembling the right team of people around them.

“I also will say to any founder, that if they have the ability to take more funding at an early stage, run with it,” she said.

Ahye said making an initial approach to major retailers can be a tough prospect for any business owner starting out.

“My big corporate background allowed me not to be intimidated,” he said. “But I can see how it can be daunting when you’re sat at M&S’s headquarters waiting for a buyer to come down, if you haven’t been in those environments before.

“And it can be a really lonely place when you start out, so don’t be afraid to reach out and talk.

“You need lots of resilience. You’ll hit massive highs, you’ll hit lows but you’ve got to be looking forward all the time.”

Barnard said her organisation has worked hard to explain the wraparound support available to businesses, particularly during the the pandemic.

“We try and stress they’re not alone,” she said. “With start-up loans for example businesses get a mentor to help them along their journey, and we have portfolio managers who work closely with the Northern Powerhouse Investment Fund portfolio to try and make sure businesses are going to be adaptable going forward.

“I think it’s very important for any start-up or scale-up to talk to others. Get that support and advice, whether it be from the Growth Hub, from your mentor from the LEPs or from the universities.”

When asked how companies should hunt down potential funding opportunities, Treadwell conceded the routes towards securing money are more confusing than they should be.

“It’s our job to work with customers to really understand what their business needs are,” he added.

“People sometimes undershoot when estimating what they actually need. So it’s also about understanding your own business, making sure you fully own your business plan.

“You need to know that the amount you’re trying to borrow is the right amount to get you to where you want to be.”

Hamid argued funding providers must provide as much backing as possible for high growth companies.

He said: “In this pandemic we’ve got to wrap our arms around businesses that have shown growth potential, because we need to create jobs.

He said the pandemic had created more entrepreneurs than ever before, explaining: “People who were safe and secure in jobs haven’t got that now. So they take more risks, but we’ve got to make sure the financial institutions are backing that risk taking.”

And he stressed the process for businesses should be streamlined, with a “clear concise direction of travel” put in place.

“What people need is just that one call. And we’ve got to be clear on what funding is available,” he said.

Ellerby suggested there is a gap in provision for “in the middle” businesses, which she described as being in the scale-up stage but only barely making revenue.

“There’s plenty of funds for start-ups, there’s plenty for when you get to £1m EBITDA or £1m revenue, but what about the companies in between?” she asked. 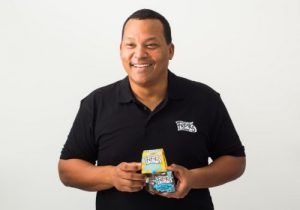 Ahye responded: “Both of my businesses were zero revenue. The only way I could make traction was because I had reserves or funding available to be able to do that.

“I found sources of funding were extremely risk averse. I wouldn’t have been able to get to where I did without putting our own hard cash on the table.

Members of the panel were asked whether funding support has concentrated too much on backing certain high-profile “sexy” industries rather than the service sector.

Barnard said she did not agree, noting: “When I look at our NPIF portfolio we have such a diverse range, from lateral flow test sanitisers, refrigerated vans signage, springs for hospitals, breweries etc. We have a diverse portfolio which I think is healthy.

“But maybe when we’re doing public relations, we get a lot of companies in the ‘sexy’ sectors who say ‘I want to do PR.

“Whereas with the businesses that are busy manufacturing, it tends to be more difficult to get them to come forward to push themselves through PR.

“We want people to understand we can fund all sectors.” 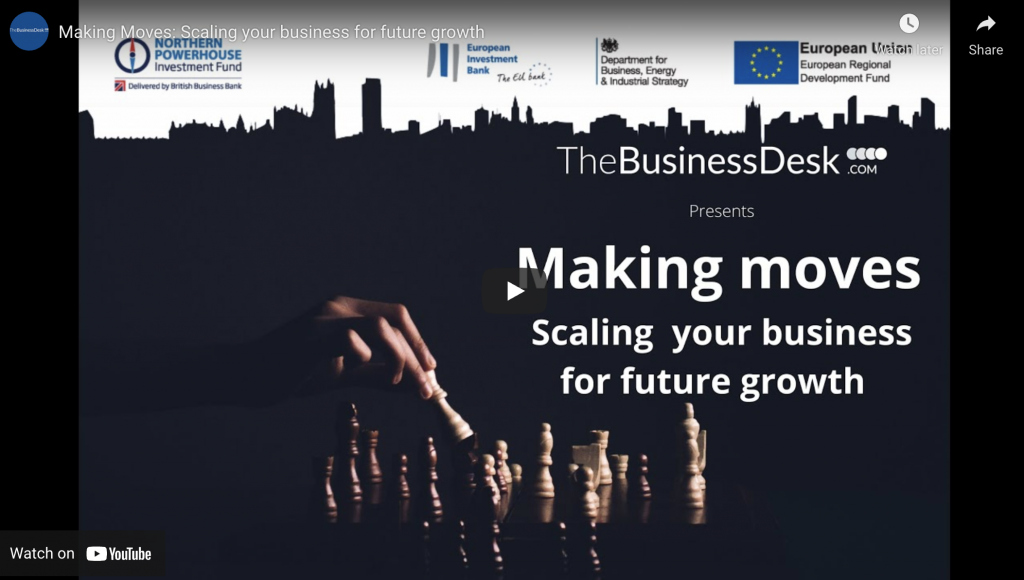 Webinar: Empowering businesses from within – the road to Employee...

Webinar: Empowering businesses from within – the road to Employee...

City to play host to Rob Burrow Leeds Marathon in 2023