Leon, the healthy fast food chain acquired by petrol station business EG Group, has unveiled plans for a drive-thru restaurant, the first of many as part of a new expansion plan.

The new restaurant, due to open in the Autumn, will be 2,000 square feet and will serve up gluten free chicken nuggets, grilled wraps and other meals. It will offer space for 50 diners to eat-in but also have a drive-thru option.

Leon hopes the expansion into drive-thru will make it easier for more people to eat well on the move.

The new drive-thru restaurant will also be supplied with 100% renewable energy source, and there will be electric charging and bike racks in the parking area.

Leon said this is the first of many planned drive-thru openings and the start of a focused and accelerated UK expansion, with additional locations already identified.

Nick Ayerst, managing director at Leon said: “This is a significant milestone for Leon. We’ve been discussing the first Leon drive-thru with [owner] EG Group for five years now, and we’re excited to open in West Yorkshire later this year. We have three other Leons in the surrounding area and we’ve received such a warm welcome from locals, who tell us they love our naturally fast food.

“We receive lots of emails and tweets every week asking us to open even more restaurants in the north, and we hope this opening signifies that there are many more to come.” 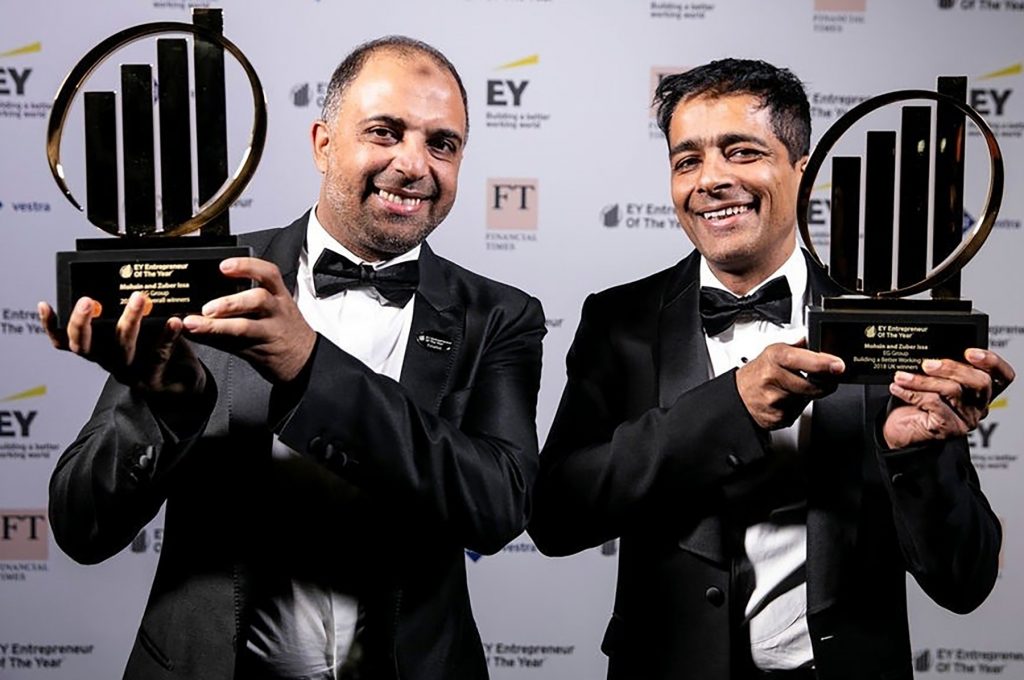 The launch comes around two months after Leon was bought by EG Group, the convenience and fuel retailer owned by the billionaire Issa brothers, Zuber and Mohsin, and private equity firm TDR Capital.

What we can learn from Estonia’s digital connectivity

Using data to fuel your transformation

Homeless accommodation provider snaps up 366 properties across the UK

Virtual event: Find out how digital technology can transform your...