Dubit, the games studio and developer of virtual worlds has raised $8M to launch the world’s first live esports league in the metaverse, starting in Roblox.

The Leeds-based studio which works with companies like Disney, Facebook and Lego is already taking brands into Roblox. However following the funding round, which was led by Metaventures and French investor Jean-Charles Capelli and valued the business a $55m, the company plans to expand its existing metaverse activity by introducing Metaverse Gaming League (MGL) to pioneer branded gaming events and esports tournaments. Metaventures and Dubit are also working together to create consumer lifestyle experiences such as concerts and fashion shows for the metaverse. 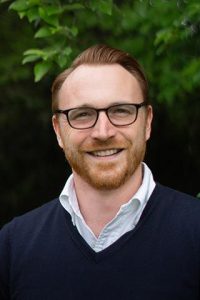 Currently in beta, Metaverse Gaming League hosts regular live-streamed events in Roblox, the gaming and social platform which has over 200m monthly users. Events take place in popular games, and unlike professional esports events MGL offers everyone the chance to participate and win prizes, not just the elite players. Following its launch on Roblox, it will expand to other leading metaverse gaming platforms, such as Minecraft and Core.

Announcing the raise, Dubit co-founder, Matthew Warneford said: “We’re delighted to be working with Jean-Charles Capelli to pioneer new ways in which brands can enter the metaverse, such as through our Metaverse Gaming League. The investment will also allow us to create massively interactive live events in music and fashion that brands can partner with. It’s an exciting time for Dubit, putting all of our experience and expertise to work in the metaverse.” 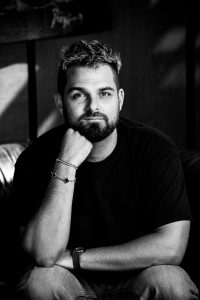 Metaventures’ Jean-Charles Capelli added: “Dubit is in the perfect position to take advantage of the new opportunities in the metaverse. No other company has 20 years experience in developing and launching virtual worlds, combined with a great network of brands and organisations that it works with around the world. As an entrepreneur and musician, I’m proud to invest in Dubit, and I’m excited to help scale up the incredible experiences it creates for users of Roblox and other metaverses.”

This latest fundraise is the evolution of Dubit which was founded in 1999 by a group of teenagers who created the first Flash virtual world for young people. Over two decades later it is a global team of over 100 people, which is creating games and experiences for brands around the world.

The journey will continue into next year when Dubit has confirmed it plans to further expand its US presence by opening a studio in New York City.

£100m fundraise for Endless as it looks for transformational...