After the success of our first Yorkshire Mixer – it was a sell-out – TheBusinessDesk.com has confirmed the second event in this series – a summer BBQ on 14 July.

Conceived to bring together the region’s young professionals, leaders and future leaders from all sectors to discuss and shape the future of the region, the Yorkshire Mixer has always been about relaxed networking and creating a community of people who will shape the future of God’s own county for years to come, this time the difference is we’ll also be celebrating summer.

Hosted at the The Faversham, in Leeds city centre, the event offers three hours of informal networking and discussion, alongside a BBQ menu and drink running from 5-8pm.

Book your ticket now before they sell out. And if you’re worried about the term young…we won’t ask your age if you don’t tell! 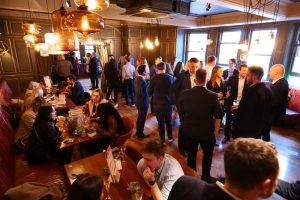 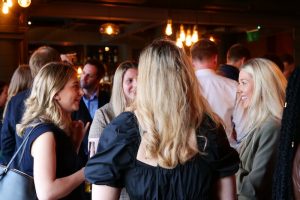 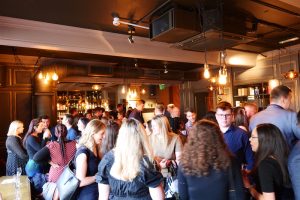 Shortlisted city sets out its case to host Eurovision 2023

Stage set for next phase of city’s Eurovision 2023 bid

Firecracker ball returns with prestigious sponsors, a new look and...