Clarion Housing Group’s development subsidiary Latimer is converting the former Rowntree chocolate factory in York into 279 apartments, with the first due to be available in mid-2023.

This week the housing association opened the Cocoa Works development to journalists to see progress by Sheffield-based contractors Henry Boot.

The building is the tallest in York except the Minster towers. Eighty four of the apartments will be available through a shared ownership scheme available to those with household incomes up to £80,000. 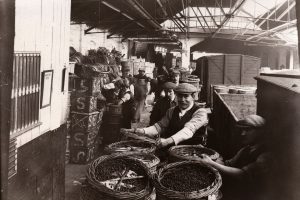 Workers at the Rowntree factory, York, in 1920.

“We’ve got a big list of people interested in the shared ownership,” said Richard Cook, Clarion’s group director of development. “There’s not a lot of it around in the region yet. We’ve got the largest shared ownership scheme in the country – we did 1198 completions last year. I don’t think of it as affordable housing – it’s available. It allows people to access the housing market who generally couldn’t. Working people, key workers, doctors and nurses, and all those people who wouldn’t get on the housing ladder if it weren’t for shared ownership.”

Though the Rowntree building was not listed, it lies within a conservation zone, which has limited Clarion’s options on presentation. And as any developer knows, renovation work often brings expensive surprises. In the case of the Cocoa Works, extra pilings had to be driven in when a pool of soft mud – dubbed hot chocolate by constructors – was found beneath.

“Until you start uncovering, you can’t see what you’ve got,” Cook said, listing necessary work on staircases, repairing brickwork and pilings to support the new cores. “I think that we’ll win a lot of awards, but I don’t think we’re going to get wealthy.”

That, though, wasn’t the point. Though commercial considerations remain important, Clarion is a non-profit.

“The bit we really want to get across is how proud we are of being able to do a scheme like this, which is looking after some of the history of York. This is an incredibly historical building for the city. Our founder, William Sutton, was a philanthropist who gifted his wealth to create homes for the working poor. And Joseph Rowntree we a philanthropist. We’re bringing two mindsets together.”

Latimer has already begun work on the neighbouring Cocoa Gardens brownfield site, where it will build 300 homes on now-demolished parts of the Rowntree’s factory. Around a third will be shared ownership homes. 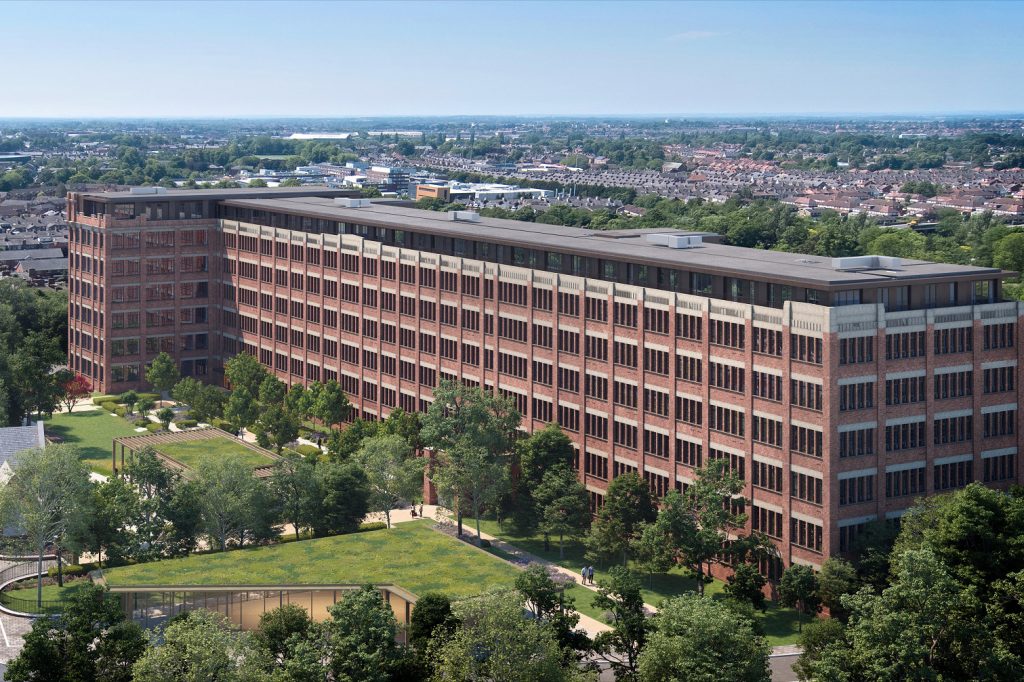