Outstanding business rates checks soar by 1000% in region during lockdown

The East Midlands has seen the third-largest increase in the country of outstanding business rates checks as companies sought ways to reduce their costs in the wake of the coronavirus pandemic.

Analysis by TheBusinessDesk.com found the East Midlands is the region with the third-highest increase in outstanding checks, with nearly 11 times as many than in March.

Nottingham, Chesterfield and North West Leicestershire all saw increases of 1000% and higher, but Derby had the largest increase in the region with a jump of 1600%. 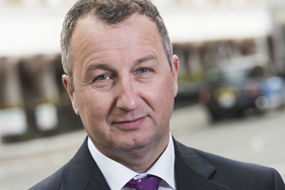 Plant machinery dealer gets the green light for new HQ

Go-ahead for next phase of Charterpoint scheme

Design and build firm sold out of administration saving 38 jobs

Part of £1bn regeneration scheme up for sale