Law firm Nelsons has added to its wills and probate team in Nottingham – after welcoming a new associate and solicitor.

Tom Newton qualified as a solicitor in September 2020 and joins Nelsons after working at Astle Paterson in Burton-on-Trent both during and after his time at university. He specialises in all areas of wills and probate, including administration of estates and powers of attorney.

He said: “I am thrilled to have joined the team at Nelsons – it’s an innovative and ambitious firm that puts its clients at the heart of everything it does. This is incredibly important for all departments but particularly wills and probate as we help and support people with crucial decision-making processes, which is very rewarding.

“While restrictions are easing, we’re continuing to work from home but the support and warm welcome I received from the team when I started was fantastic. I may have only joined a few weeks ago but I already feel like part of the team and have been able to hit the ground running thanks to the expert technology provided by the firm.” 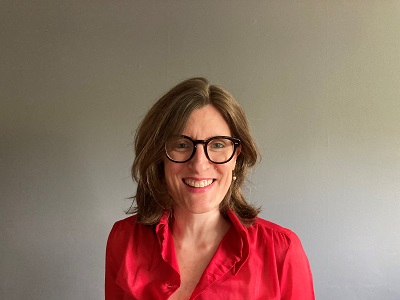 Law firm Browne Jacobson has added to its private client offering with the appointment of partner Imogen Holmes into its Nottingham office.

Holmes, who is ranked in Band 1 by independent legal directory, Chambers & Partners for her work in private wealth law, will support the further growth of the firm’s well established private client team both regionally and nationally.

Holmes has over 13 years’ experience of acting on a broad mix of private client related matters including estate and succession planning, wills and trusts, inheritance tax planning and wealth protection, provision for farming families and estate/trust administration. She also has considerable experience in providing advice to families with disabilities and on mental capacity, care provision and funding issues.

She said: “I am really proud to be joining a firm that has such a great reputation in the market for delivering first class service to its clients.

“Browne Jacobson is known for its clear solution-based approach, its ability to connect its clients and its down to earth working culture so I am delighted to be able to be part of that and to support in developing and growing the private client practice even further.”

Restaurant on the hunt for staff after ‘unprecedented’...

Nottingham reveals figure to lead the city’s fight against Covid